Your Daily Reminder That the Russians Are Not Our Friends 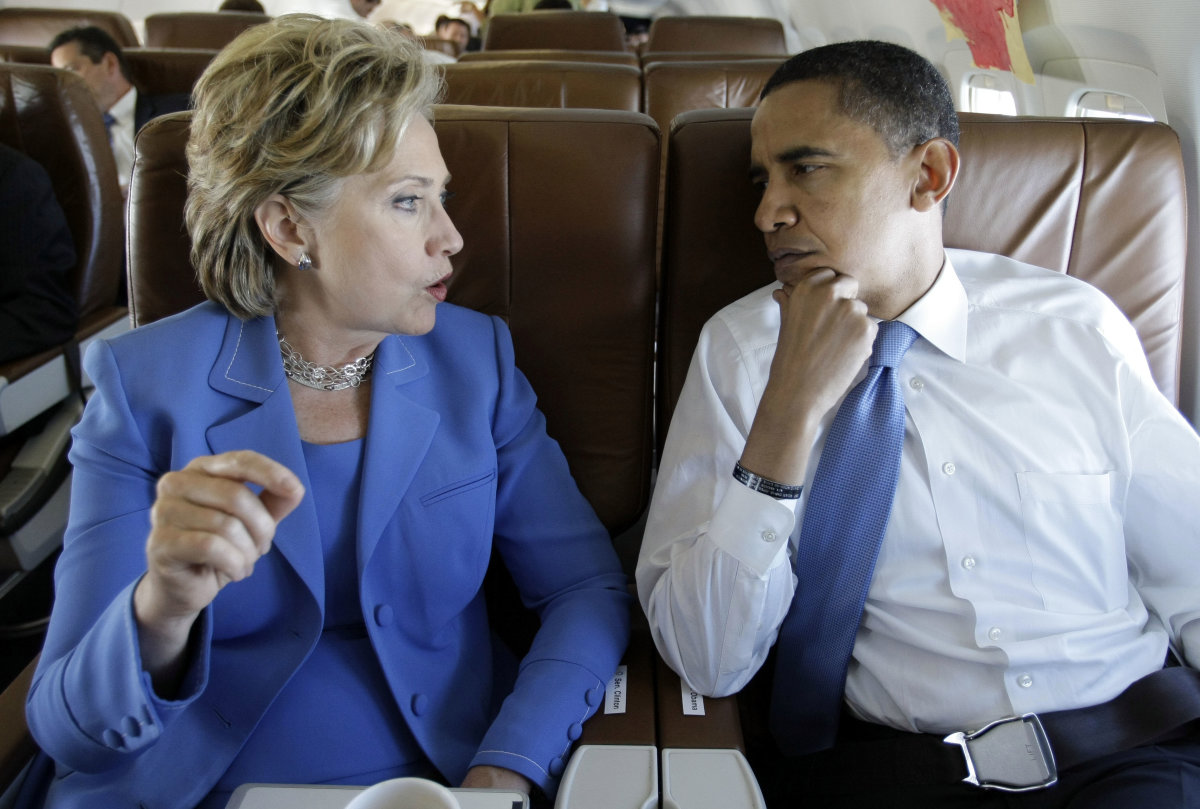 Stories like this remind me that we have three problems right now:

Russian spies repeatedly tried to get close to Hillary Clinton in 2009 and 2010 when she was secretary of state, according to newly unsealed FBI documents. The Hill reported Sunday that in one instance a female Russian spy used a false identity to gain employment under a major Democratic donor in hopes of gathering intelligence on Clinton and the State Department. She was later arrested and deported. There is no evidence that the FBI thought the Clintons or their peers did anything illegal. “There is not one shred of doubt from the evidence that we had that the Russians had set their sights on Hillary Clinton’s circle, because she was the quarterback of the Obama-Russian reset strategy and the assumed successor to Obama as president,” said a source familiar with the FBI’s evidence at the time.

Problem one: Trump is compromised, and everyone who works for him has ties to the Russians.

Problem two: The Russians have been targeting US persons for far too long to ignore this stuff anymore.

Problem three: Russia is not going to stop trying to destroy Western democracy, and we are not doing anything to secure our elections.

Other than that, we're good!