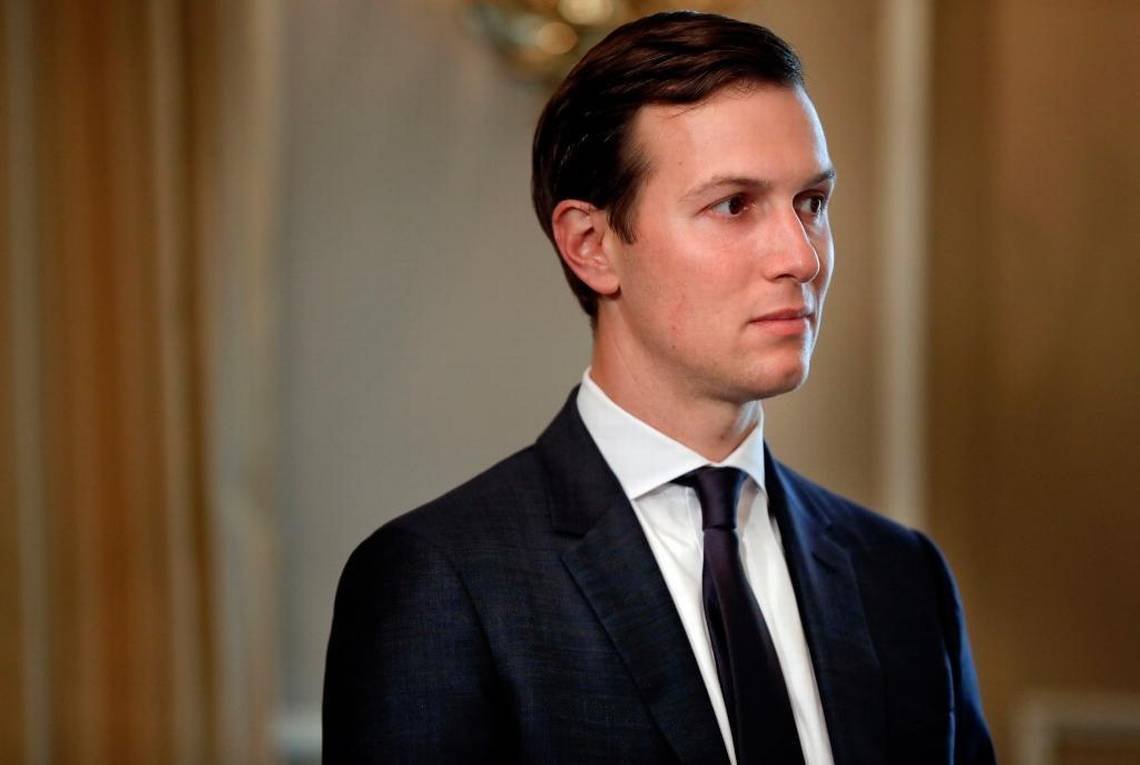 There is something about the ethics rules that don't agree with Jared Kushner:

Jared Kushner and Ivanka Trump, senior advisers to President Donald Trump, were both fined $200 for missing deadlines to submit financial reports required by government ethics rules, according to documents and interviews.

It’s the second time that Kushner has been fined for late filing as part of his months-long process of divesting pieces of his vast business empire to serve in the White House, a highly unusual occurrence.

I really thought that this would be a huge story, but, of course, it's not. There are so many evil things being done by this crew. This is really such a minor thing, and we can all laugh at the fine--$200 is simply not enough to make the son-in-law of the president get off his ass and file the forms required. Maybe if the fine was ten percent of someone's taxable income for the year we'd see some movement on that front. If you're guessing as to why Kushner can't find a flunky to do his paperwork, think about what's involved here--financial irregularities are part and parcel of how the whole crime syndicate currently running the country operates.

If your answer is "money laundering," then you win. Sure would have been nice to see if Preet Bharara had anything on these clowns

In any case, Kushner is America's Weasel-in-Law, barely able to stay ahead of investigators and likely looking at being the person who blows the whole Trump regime apart when they figure out how he used data analytics and Russian help to help the old man win. Kushner always struck me as the kid who would flip first and start naming names and turning over documents in order to save himself.