Trump Sticks it to the People of Puerto Rico 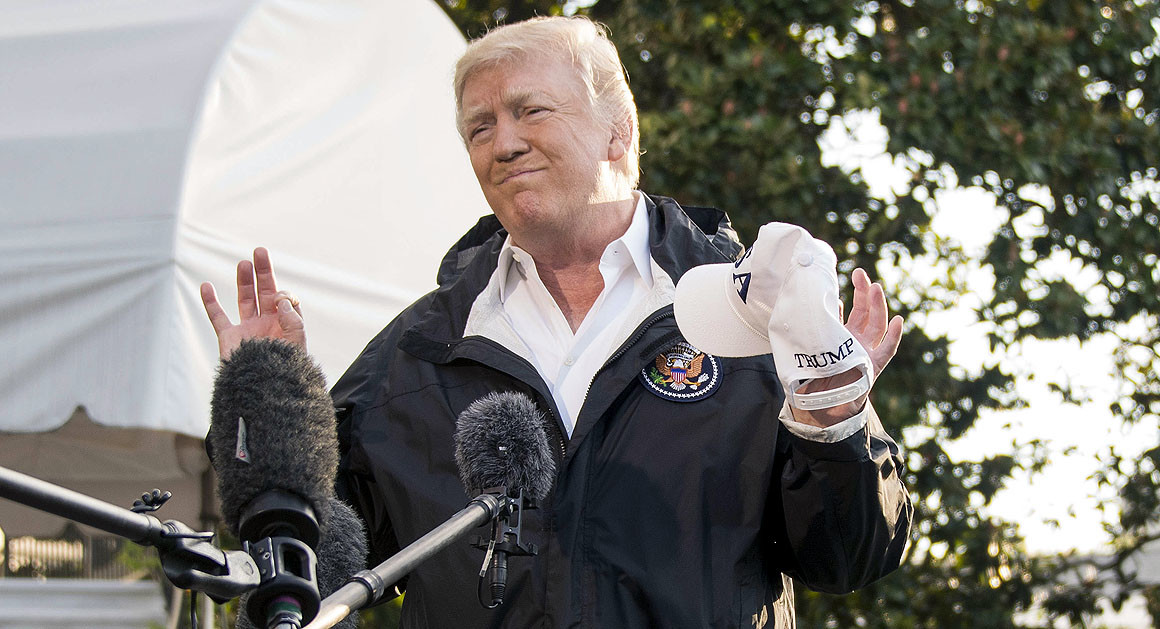 I don't think anyone really thought Trump was going to do anything decent for Puerto Rico, but this was just another low-down dirty trick:

On Tuesday night, President Donald Trump casually told Geraldo Rivera on Fox News that the United States would have to wipe out $75 billion in debt owed by Puerto Rico to bondholders around the world.

On Wednesday, the Trump administration indicated it has no current plans to take the unprecedented, politically dangerous and probably illegal step of wiping out the owners of Puerto Rico's bonds in the wake of Hurricane Maria's devastation. Trump’s own budget chief quickly walked the president’s comments back.

“I wouldn’t take it word for word with that,” OMB Director Mick Mulvaney said on CNN. “We are not going to deal right now with those fundamental difficulties that Puerto Rico had before the storm.”

Added Mulvaney: “Puerto Rico's going to have to figure out how to fix the errors that it’s made for the last generation on its own finances.”

Mr. Mulvaney sure knows how to blow that racist dogwhistle, doesn't he? It would appear that Trump desperately needed some good press so he said the first thing that came to his mind, which was that Puerto Rico's debt would have to be "wiped out." Everyone cheered! Hurray! He's finally being presidential at last!