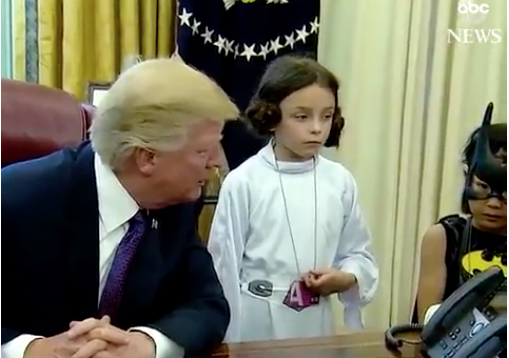 This is from the video where Trump "interacted" with the children of members of the media and said to them, "I can't believe the media produced such beautiful children."

Look at the terror in their eyes. I have seen less harrowing hostage videos.

Now, I realize this is not a fair comparison, but look at how children flocked to President Obama: 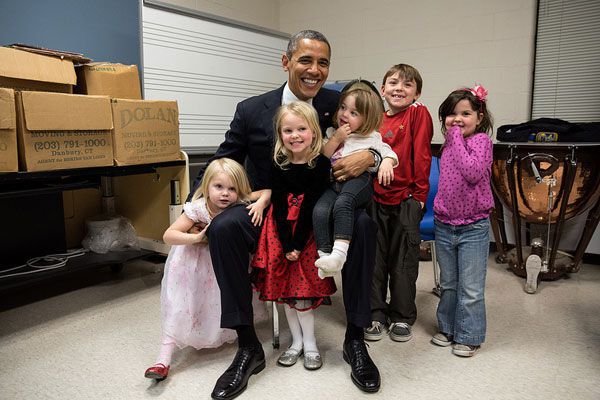