Trump is a Lying Son of a Bitch, Isn't He? 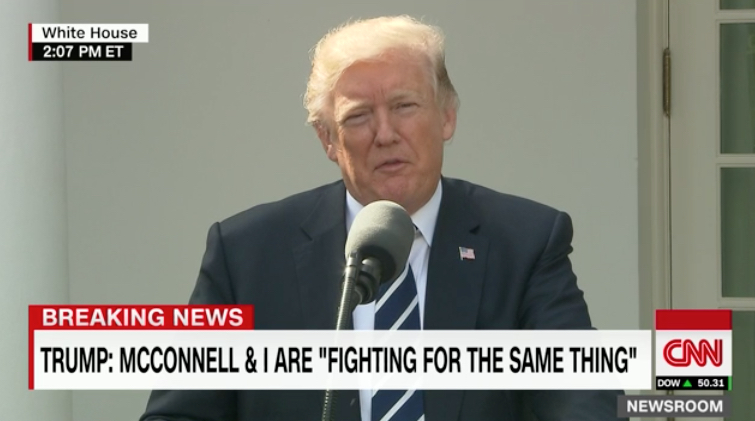 There is no use for polite decorum when the President of the United States claims that his predecessors did not show any consideration for soldiers who died on their watch:

Breaking his public silence about four American soldiers killed during an ambush in Niger, President Donald Trump said Monday he'd penned personal letters to their families and planned to phone them later this week.

He also claimed his predecessors hadn't written or called the families of slain American troops during their tenures, though the tradition of presidents reaching out after US servicemen are killed in action is long-established.

Trump said he'd written the letters over the weekend, and suggested they'd be mailed early this week. He was speaking 12 days after the ambush -- the deadliest combat incident since he took office.

Fuck this man. Fuck him, fuck the people who work for him, fuck their brutal, insensitive abomination of an "administration."