Now Would be a Good Time to Question Every Military Operation 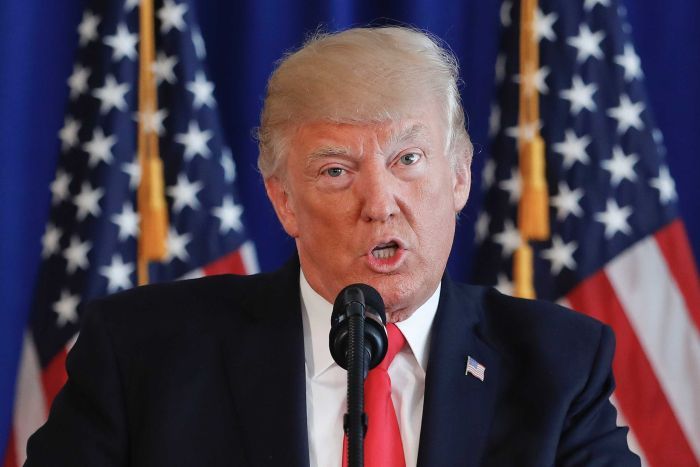 From here on in, every time there is a military operation anywhere in the world, we need to question whether or not it is being conducted in order to deflect criticism from Trump and his regime:

United States special forces have captured a militant in Libya accused of playing an instrumental role in the Benghazi attacks that left four Americans dead in 2012.

President Donald Trump identified the militant as Mustafa al-Imam and said his capture in a high-stakes operation signified that the victims "will never be forgotten".

Justice Department officials were escorting Mr al-Imam by military plane to the US, where he was expected to be tried in federal court.

"Our memory is deep and our reach is long, and we will not rest in our efforts to find and bring the perpetrators of the heinous attacks in Benghazi to justice," Mr Trump said.

Good for them, glad they got the guy, medals all around.

But what's really going on here? Why now and why such a blatantly non-Trumpian statement? Why doesn't he call these guys sons of bitches? Why is his language harsher for the likes of Colin Kaepernick than for an actual terrorist?