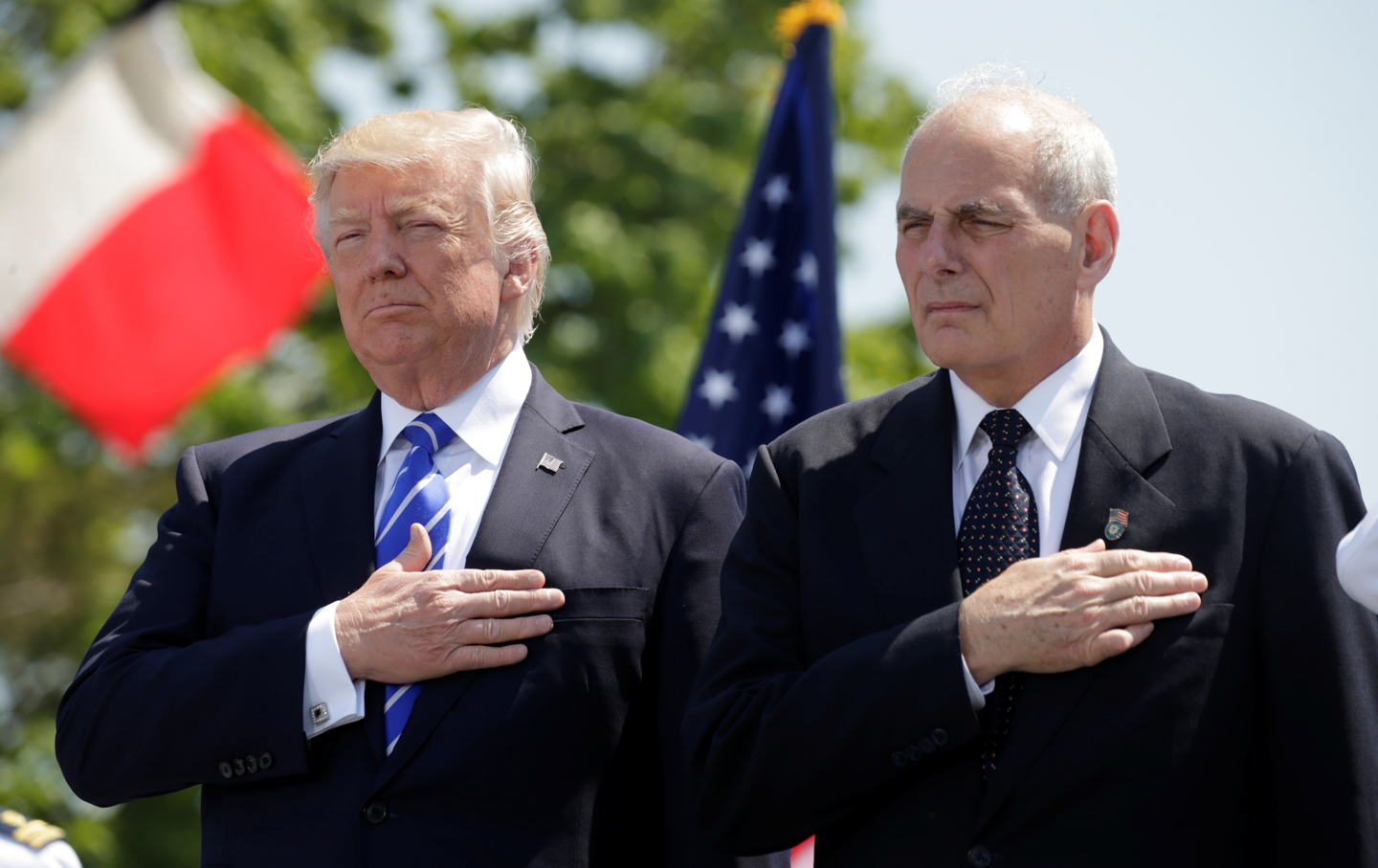 General John Kelly had a problem with his personal cellphone. It didn't work right. However, he kept using it for months. He switched to his government phone and didn't think anything of it until this past summer.

According to the White House, the phone was "compromised."

White House officials believe that chief of staff John Kelly’s personal cellphone was compromised, potentially as long ago as December, according to three U.S. government officials.

The discovery raises concerns that hackers or foreign governments may have had access to data on Kelly’s phone while he was secretary of Homeland Security and after he joined the West Wing.

Tech support staff discovered the suspected breach after Kelly turned his phone in to White House tech support this summer complaining that it wasn’t working or updating software properly.

Kelly told the staffers the phone hadn’t been working properly for months, according to the officials.

White House aides prepared a one-page September memo summarizing the incident, which was circulated throughout the administration.

The official, who did not dispute any of POLITICO’s reporting on the timeline of events or the existence of the memo, said Kelly no longer had possession of the device but declined to say where the phone is now.

Kelly has since begun using a different phone, one of the officials said, though he relies on his government phone when he’s inside the White House.

This is the sort of thing that makes you wonder if anyone else had their phone compromised. Scratch that--it was hacked. Compromised is a wonderful euphemism for "hacked" and taken over by some unknown entity (Russians, of course, but maybe China gets the win here? Who knows?)

And then it makes you wonder--who are these people? How stupid are they?

I swear to God, if you're a Republican, you can do anything and get away with it. This is the sort of thing that drives me crazy. No Democratic administration would survive a tenth of the scandals we've seen this week, this month, this year. No Democratic president would be allowed to remain in office if he or she was even remotely as incompetent as Trump.