John Kelly is a Man With No Soul 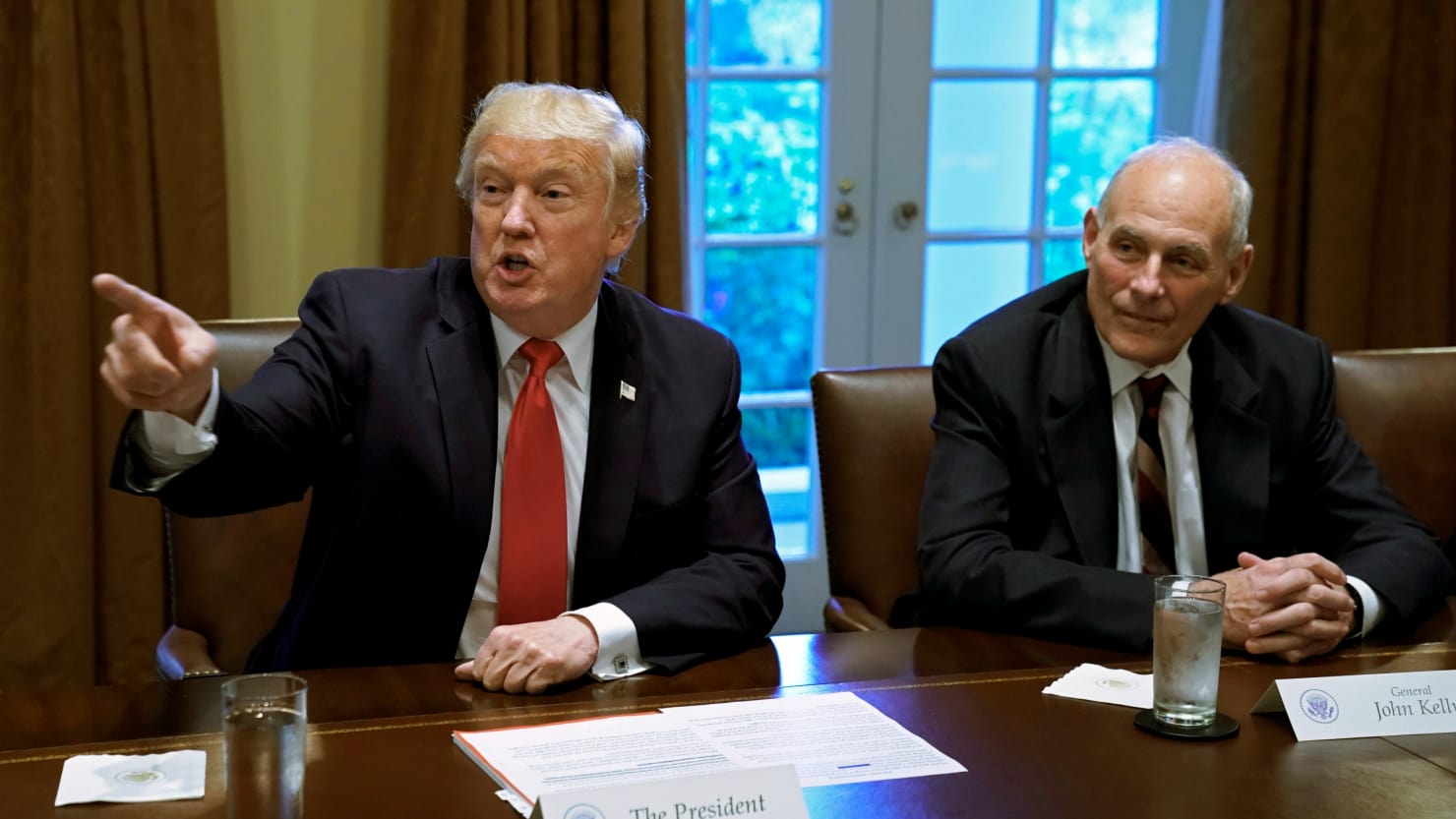 Somewhere along the way, John Kelly lost his soul:

White House chief of staff John Kelly reportedly suggested during a debate over how many refugees should be allowed into the U.S. that the country should admit zero. The New York Times reports that the incident is an example of how Kelly, despite being billed as a moderating force inside the White House, has “made clear that he is more aligned with President Trump than anticipated.” Kelly reportedly shares many of the same hardline views as the president on immigration and national security issues.

Whatever military education he has received clearly didn't register with him because I can't think of anything more un-American than refusing to take in refugees from war-torn countries. It's a xenophobic practice that you would never expect to be expressed by a former general and a man who calls himself an American. This is simply not our way as a country, and it is one of the greatest atrocities of our current predicament with Trump in the White House to see this country sink so far into the sickening abyss of racism, rot and decay because of how men like Kelly are enabling these policies to take hold.

It's one thing for a walking turd bowl like Stephen Miller to inflict his pathetic, insecure racism on the American people. It is entirely something else for a Marine general to act the same way. What's the salient difference between these two?

Kelly once had thousands of men and women under his command, Marines from every walk of American life. A good many of them came to this country looking for a better life. Maybe their parents or grandparents were refugees looking for a sanctuary. For someone to come to this country and volunteer to serve it and defend it is the best aspect of the American spirit I can think of. To put your life on the line for your country is something we take for granted.

John Kelly has decided to serve this country by pissing all over the idea of taking in refugees. Where did his soul go?