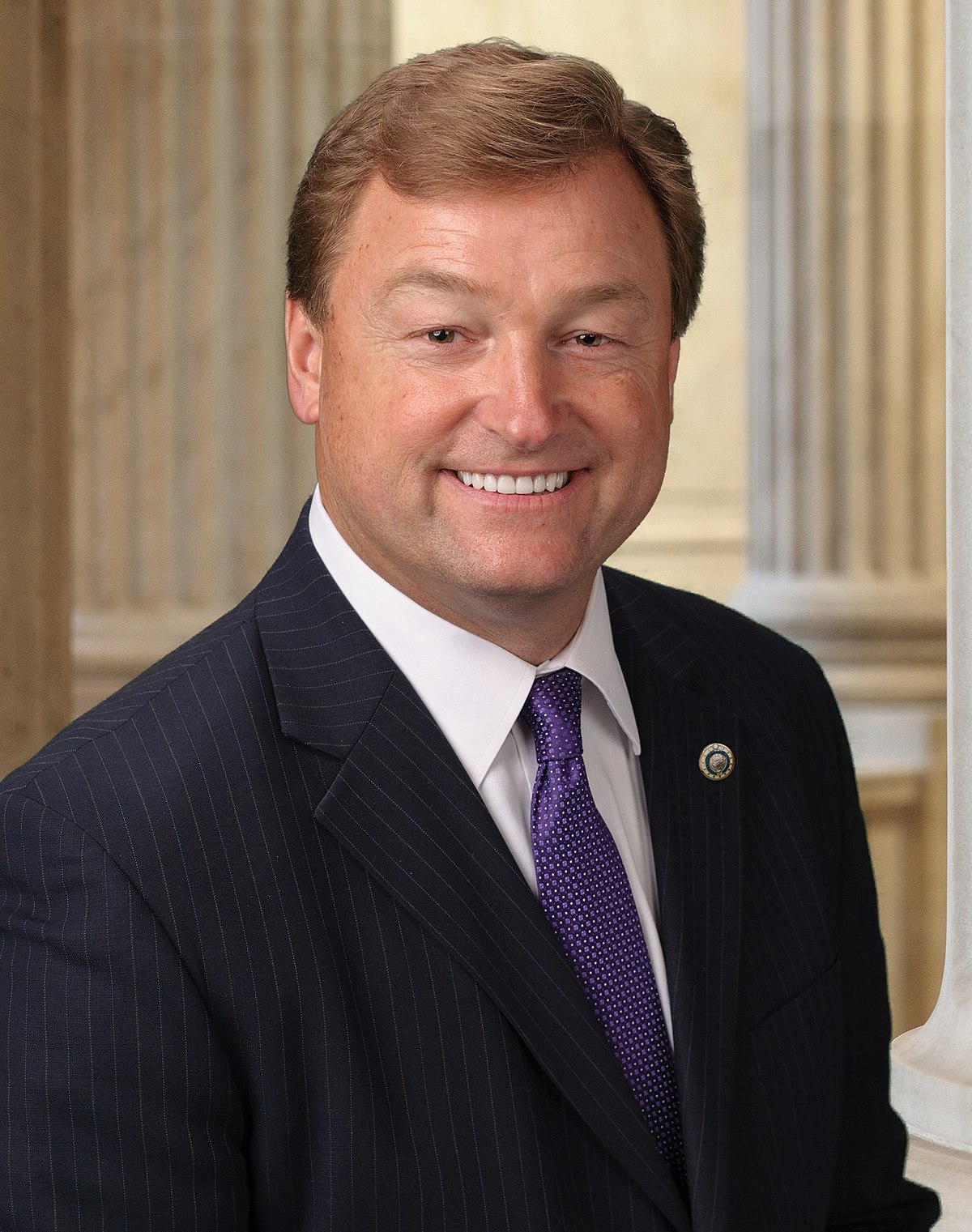 In 2013, Heller voted with the Republican majority (and way too Goddamned many Democrats) to stop legislation that would have prevented the sale of virtually every single assault rifle that Stephen Paddock bought before he shot over 500 people in Las Vegas.

Think about that--there was a law proposed four years ago that would have keep those deadly weapons out of Paddock's hands. The junior Senator from Nevada decided otherwise:

In 2013, as Nevada Senator Dean Heller faced a critical vote on firearm safety issues, he selected a strange place to contemplate his feelings on the issue.

… He returned to his hometown of Carson City and ate with his family at an IHOP restaurant—the same one where a gunman went on a rampage in 2011, killing four people and injuring more than a dozen others before killing himself. In the process, the gunman unloaded a 30-round magazine clip and rocked the sense of safety in the small Nevada community.

A few days later, Heller voted against renewing a ban on assault weapons. He voted against limiting the size of magazines to 10 rounds. He voted against a bipartisan proposal to extend background checks. Heller kept his A+ rating with the NRA, while making it clear he but put in some deep-thinking … before doing exactly what the NRA wanted.

Heller won his seat by a razor-thin margin of just 12,000 votes, according to the article at Daily Kos. I would imagine that his biggest threat is from within his own party, but I'm not an expert on Nevada politics. This is a man with no courage, no convictions, no fundamental connection to common sense or decency--just a ravenous need to ram cash into his pants and vote for whatever Mitch McConnell tells him to.

You're telling me that he can't be beaten in 2018 if enough people choose decency over craven self-interest?