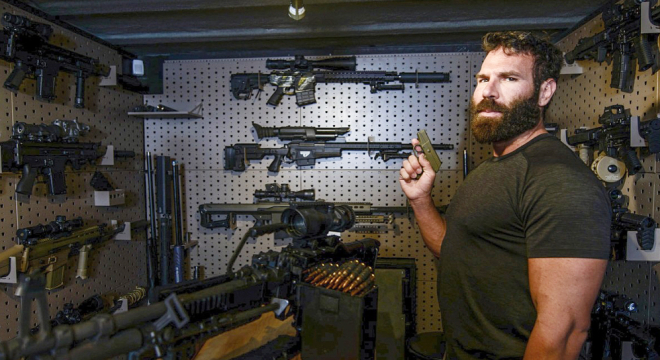 These colors RUN, oh, sweet Jesus, yes they do... [/caption]

Guns and women got Dan Bilzerian where he is today — the “King of Instagram,” with nearly 23 million followers, a mansion full of guns and a hot tub full of women.

He lines his feed with photos of himself and women in the wilderness, playing with his arsenal of rifles, his biceps the size of their thighs.

Bilzerian once trained to be a Navy SEAL, and while he never became one, he often brags of his apparently deadly prowess.

“My greatest fear is that someone will break in & I won’t be able to decide what #gun to shoot them with,” he once wrote as a caption for a photo of his table of guns. There’s even an official Dan Bilzerian video game about shooting zombie women in the Nevada desert, and then in a city, with scoped headshots and bodies in the streets.

But on Sunday night, in the real Las Vegas, the Instagram star found himself caught in the worst mass shooting in modern U.S. history. He saw a woman lying dead, he said.

He turned a camera on himself as he walked, short of breath, from the killing grounds, and at first resolved to live up to years of online bravado.

But in the next clip, which briefly appeared on Bilzerian’s Instagram account and has since been plastered over the Internet, he stands in front of police lights, looking slightly dazed.

This is the money shot, as it were:

“This is why children shouldn’t classify heroes by their followers or their photos,” wrote Dakota Meyer, a Marine veteran who received the Medal of Honor. “… Always playing ‘operator dress up’ and so so tough when the cameras are on. A woman just got shot in the head and you are running away filming. … Please stop trying to be someone your [sic] not.” 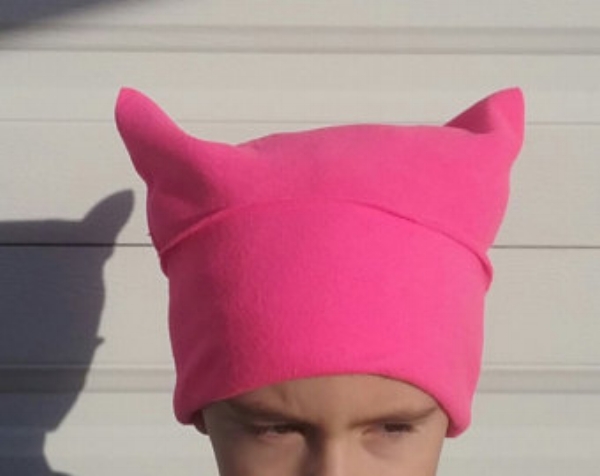 I chose fleece because, well, yarn is for the real badasses out there.