The Staggering Incompetence of Mike Flynn 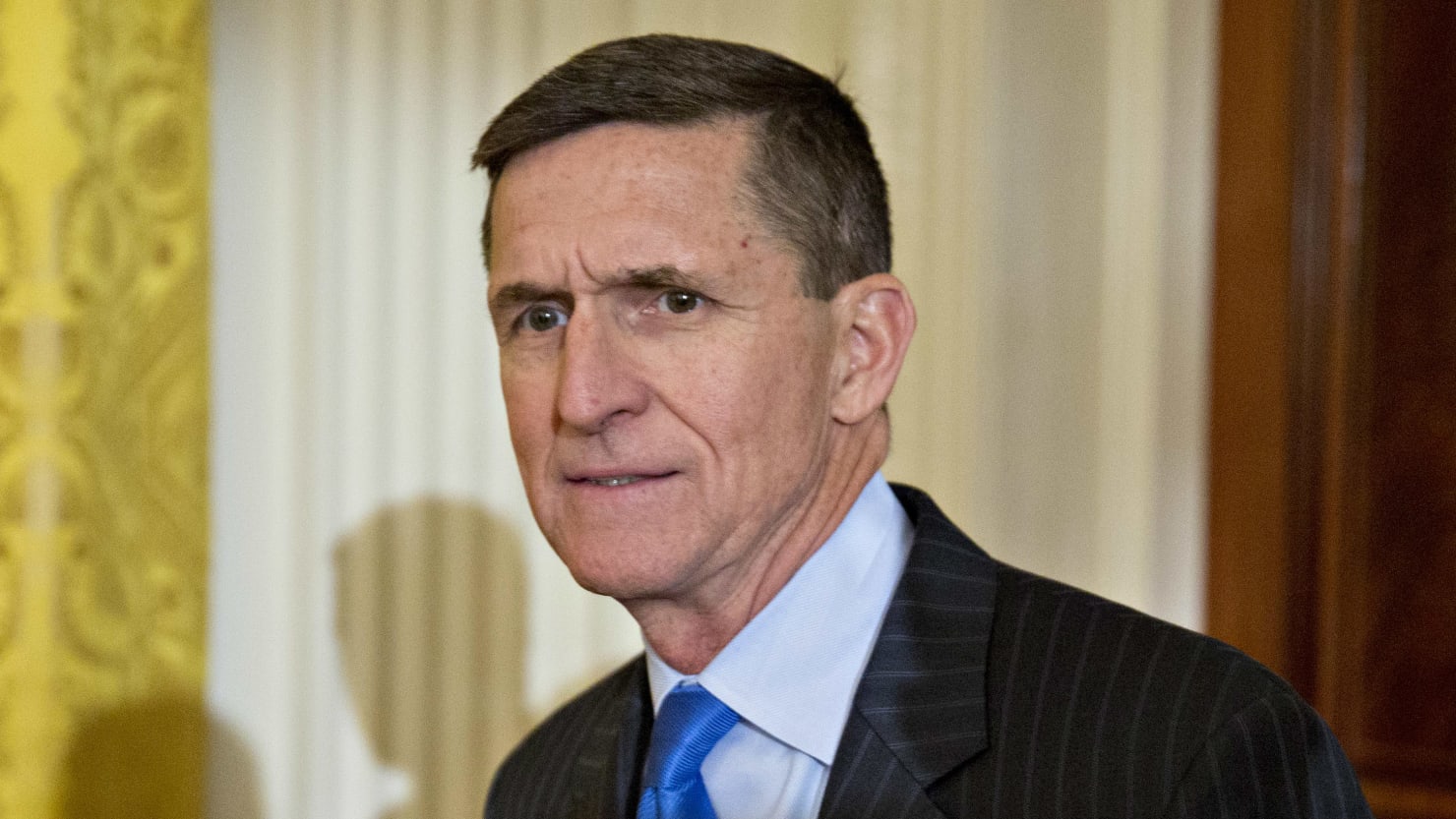 We already know that Trump is surrounded by incompetent people. We're starting to figure out just how deep this affliction for doing everything the wrong way runs with Mike Flynn because there doesn't seem to be a single form he ever filled out the right way:

Former White House National Security Adviser Michael Flynn did not disclose a trip he took to arrange a $100 billion Saudi-Russia business deal in his application for security clearance, House Democrats claim in a letter to special counsel Robert Mueller. Further, Maryland Rep. Elijah Cummings and New York Rep. Eliot Engel say responses from Flynn advisory clients suggest Flynn continued to work on an agreement to build nuclear plants in the Arab world during his time on the Trump campaign, the transition, and in his short term in the White House. “The American people deserve to know whether General Flynn was secretly promoting the private interests of these businesses while he was a campaign adviser, a transition official, or President Trump’s national security adviser.” The letter also suggests Flynn broke the law in failing to disclose the travel and meetings in summer 2015. During that trip, Flynn went to both Egypt and Israel to lobby officials about the benefits of the proposal, said Thomas Cochran, who was working with ACU Strategic Partners, one of the American companies involved.

For a three-star general who came up through the ranks of the Army's military intelligence branch to not know how to fill out a security clearance form is a special kind of stupid. For him to fail to understand that his lobbying for foreign governments was going to come out eventually suggests that he knew what he was doing for money was wrong but he didn't care.