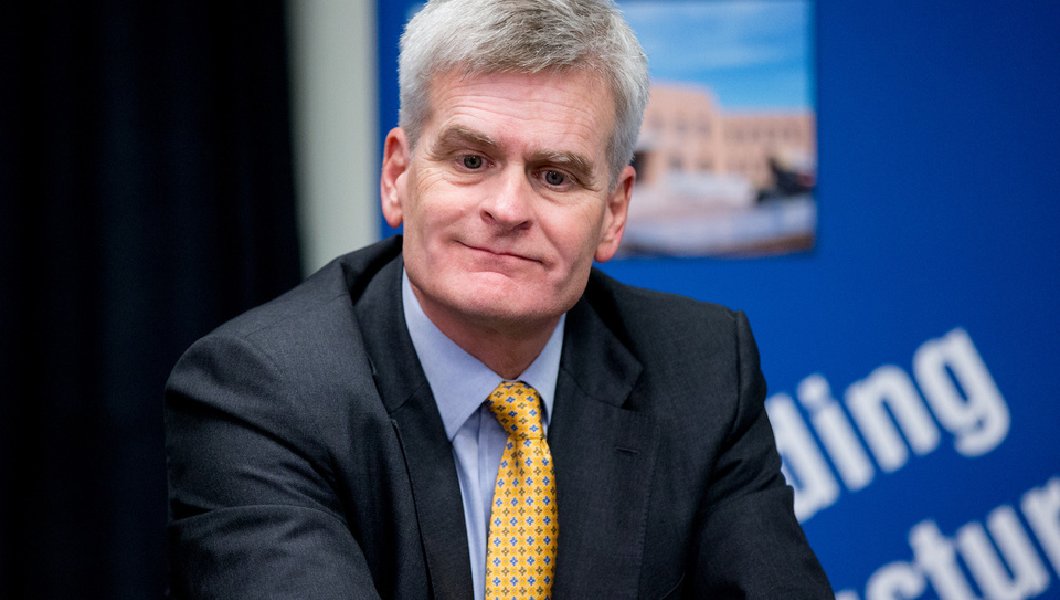 The man can't help it. He wants to gut your healthcare because his donors are screaming in his face all hours of the day because Obamacare is still the law of the land:

The Congressional Budget Office has released a partial score of the GOP's plan to repeal Obamacare, saying the Graham-Cassidy bill would reduce the budget deficit by at least $133 billion but millions of people would lose comprehensive health insurance.

The non-partisan scoring agency estimates that between 2017 and 2026, "the legislation would reduce the on-budget deficit by at least $133 billion and result in millions fewer people with comprehensive health insurance that covers high-cost medical events."

The report is not as detailed as previous CBO scores, however.

It does not give a more specific number of how many Americans would lose health care coverage under the health care law sponsored by Sens. Lindsey Graham of South Carolina and Bill Cassidy of Louisiana nor does it include information on how Graham-Cassidy would affect the cost of premiums throughout the country.

The agency announced weeks ago that it would not have adequate time to release coverage numbers and instead would only be able to release a "preliminary" report.

The end result of all of this is going to be the complete and utter destruction of the Congressional Budget Office, probably by the middle of next summer. There are elections next year and someone has to get rid of the people who have all of the evidence against the Republicans.