Save the Dreamers and Save America 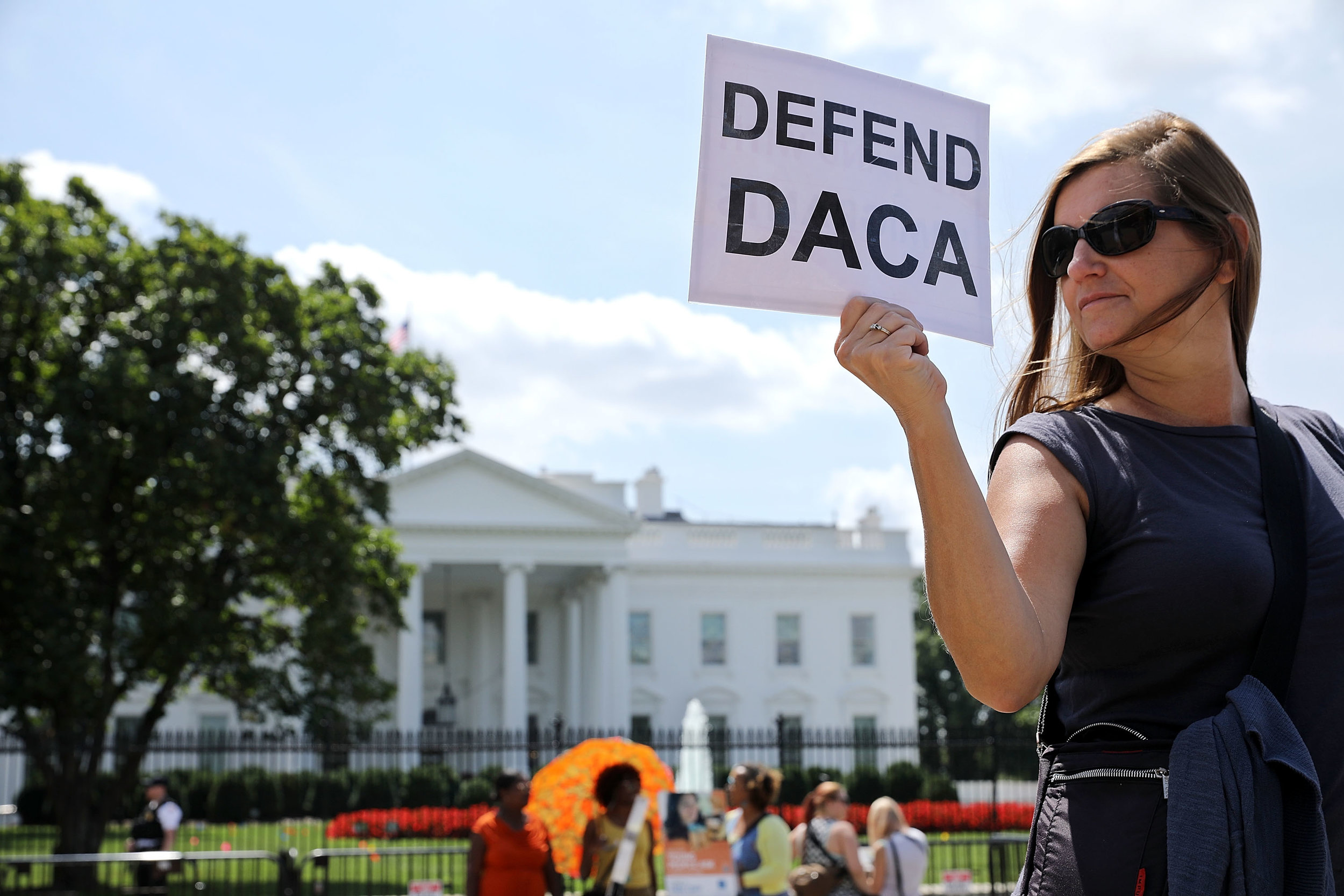 Trump's lack of moral courage and his inhuman cruelty are a feature, not a bug:

White House talking points on Tuesday urged DACA recipients to prepare for a "departure from the United States," a much starker possible future than Trump administration officials used in public when announcing an end to the program.

The statement was contained in a background document that was sent by the White House to offices on Capitol Hill, obtained by CNN from multiple sources.

In the "DACA talking points" memo, the White House laid out a number of bullet points for supporters on Tuesday's announcement outlining the administration's action. One bullet point suggests DACA participants should prepare to leave the country.

"The Department of Homeland Security urges DACA recipients to use the time remaining on their work authorizations to prepare for and arrange their departure from the United States -- including proactively seeking travel documentation -- or to apply for other immigration benefits for which they may be eligible," the memo says.

As a wise man once said, fuck that shit.

Where are they going to go? Who is going to arrest and deport 800,000 people? I hope they've started hiring because I can guarantee you, they don't have the resources to accomplish this before Trump is impeached.

We need to prepare a 21st Century Underground Railroad to protect and shield Dreamers. We need to dust off those books on civil disobedience. The Dreamers are as American as anyone else. They deserve saving, and Americans have a chance to show the world what they truly believe in. They have a chance to stand up for what's right. This is the defining moment of Trump's failed presidency--this is where his cruelty must be met with the best efforts of every single decent American citizen.