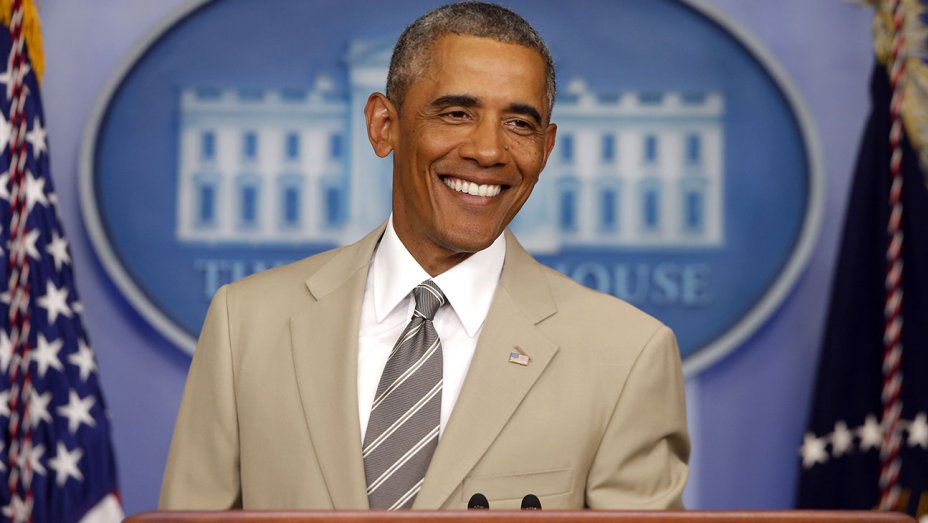 Remember when people used to let things go? When people would just get along, not hunt for secret meanings behind actions and ways to be offended for the sake of being offended? Thanks to the progressive left that day is done.

These guys suck the joy out of everything. The simple things, the complex things – everything is now fertile ground for being offended, for outrage, for an opportunity to attack Republicans, especially President Trump.

Being a victim is now a coveted status on the political left, so liberals aspire to it by creating asinine things such as “microaggressions.” A microaggression, for the sane among you who haven’t heard of this form of self-martyrdom, is an affront (racist, sexist, homophobic, pick your liberal trope) so small neither the person committing it, nor the person on the receiving end of it, can notice it.

Rep. Peter King says Obama wearing a tan suit during a press conference was a metaphor for a "lack of seriousness."

Yeah, well, that's nice. All y'all can get back to me when you stop being fucking ridiculous.