Proposition 187 Destroyed the GOP in California 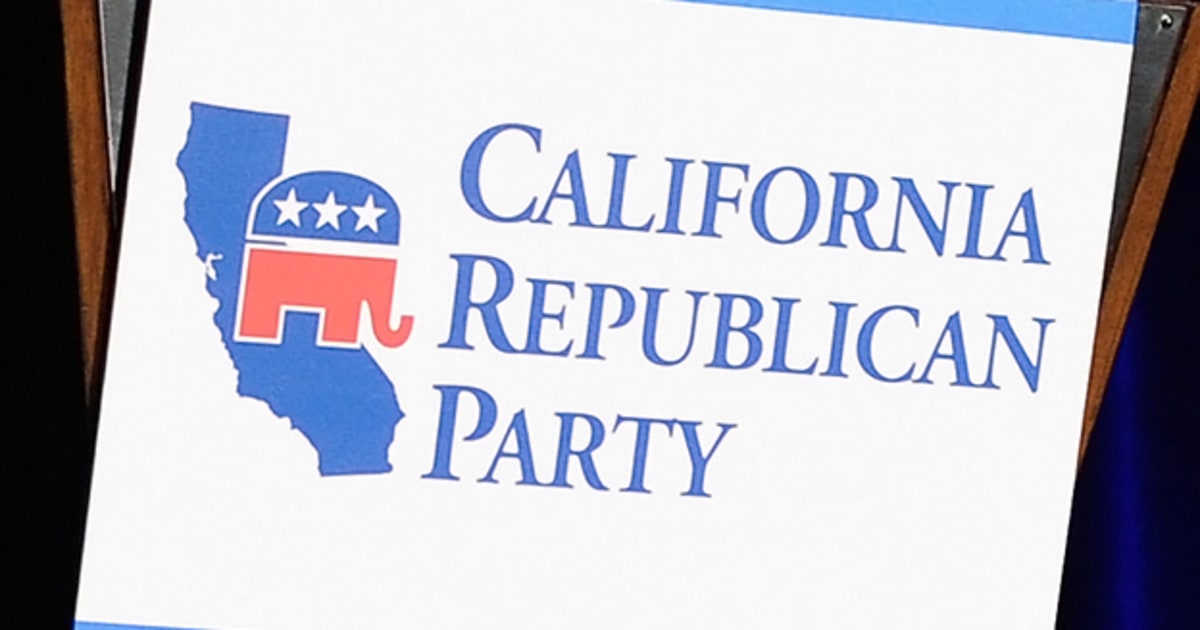 Trump's decision to end DACA has people referencing California's recent history. There are stark parallels to enacting legislation that demonizes a minority group of Americans, and the lessons of what happened when Republicans decided to go after the Hispanic population of California have never been fully absorbed:

While running for reelection in 1994, Republican Gov. Pete Wilson crusaded for Proposition 187, which denied most government services — including schooling — to immigrants here illegally. Voters passed the measure overwhelmingly. But the federal courts later ruled it unconstitutional.

The ugliest part of the pro-187 campaign was a TV ad that showed grainy news footage of a group of people running north across a U.S.-Mexico border checkpoint. It proclaimed in a doomsday, Darth Vader tone: "They keep coming."

Yes, they did. Straight to the voter registrar — at least their citizen cousins and sisters did. And they turned against Republicans.

Since 1994, more than 3 million Latinos have been added to the voter rolls, according to Paul Mitchell, vice president of Political Data Inc.

Latinos make up 23% of the California electorate. And their share will only climb. They now account for roughly 40% of the population. As voters, Mitchell says, they're aligned 54% Democrat, 24% independent, 17% Republican.

"Although many were probably only 6 or 8 years old when Prop. 187 passed," Mitchell says, "it still lingers with them, as well as with people who weren't even born then."

This is an important cultural and social aspect of the story of what happened to the Republican Party in California. Regardless of how appealing any of their candidates are, the brand of Republicanism is dead in the Golden State.

If there's no chance you're going to get elected to office in a state based on the party you choose, why would you stay there and accept defeat? How do you recruit candidates in that environment? The Democrats are all but dead and buried in Mississippi, Alabama, and Wyoming. The reverse has happened to Republicans in California. That's why the naysayers have no idea what they're talking about when they argue that the GOP still has a shot in California. In reality, they don't because of how toxic the brand is.

And then there's this:

Two decades of immigration and changing demographics have steadily eroded the Republican base in the Golden State. But rather than adapt to this new reality, the state party lurched deep into the far-right swamplands of American politics. As the state grew more socially liberal, the last of the Republicans doubled down on conservatism, and sank into irrelevancy.

But this is no local story. What happened in California is just beginning to happen all over the country. The GOP’s most reliable supporters are increasingly crammed into the South and the Midwest, energized by an ever more embattled sense of grievance and cultural alienation, while the rest of the country becomes younger, more multicultural, and more socially liberal. This trend is only going to accelerate, and unless Mitt Romney and his colleagues come to their senses and find a way to reverse it, the GOP is looking at a generation in the electoral wilderness.

And Republicans will have done it to themselves. Just like they did in California.

From the late 1960s through the ‘80s, California was a Republican paradise. White suburban families propelled men like Ronald Reagan, Richard Nixon, and governor George Deukmejian to the heights of power, and Orange County, just south of LA, was synonymous with political and cultural conservatism. But by the early 1990s, the Party’s base was growing more and more anxious. The aerospace and defense industries were shriveling, and metropolitan liberals were spilling over from Hollywood and San Francisco, transforming cities like San Jose from farm communities into expensive high-tech centers. In the biggest and most visible shift, the Latino population was surging, making up 25 percent of the state’s population by 1990.

Governor Arnold Schwarzeneggar was probably the last Republican governor of California we will ever see. Even he had to govern as an unabashed liberal.

On the national stage, we know that the Republicans hold power because of voter suppression and Gerrymandering. How long can they hold on to this power now that they have overstepped their boundaries and are now radicalizing millions of American voters? If the country follows California's lead (and it usually does), then the GOP is rapidly headed towards a future where it becomes a local party, not a national one.