It's the Obstruction of Justice, Stupid 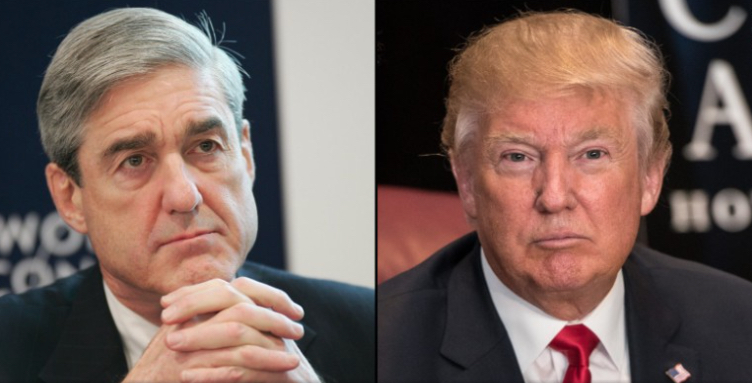 Trump's defense against obstruction of justice charges is going to boil down to a cross between "I'm not smart enough to know what that is" and "my young son is just a boy and he didn't understand what he was getting himself into" or something close to that:

Special Counsel Robert Mueller's team has approached the White House about interviewing staffers who were aboard Air Force One when the initial misleading statement about Donald Trump Jr.'s meeting with a Russian lawyer at Trump Tower was crafted, three sources familiar with the conversations said.

The special counsel's discussions with the White House are the latest indication that Mueller's investigators are interested in the response to the Trump Tower meeting. Mueller wants to know how the statement aboard Air Force One was put together, whether information was intentionally left out and who was involved, two of the sources said.

Mueller's questions could go to the issue of intent and possible efforts to conceal information during an obstruction of justice investigation. The answers to Mueller's questions also could illuminate the level of anxiety surrounding the meeting and the decision-making that followed.

The interviews with White House staffers who were aboard Air Force One have not begun, the sources said. They currently involve only a small number of people, but the sources cautioned that number could increase. At this time, Mueller has not asked to interview President Trump. Trump Jr. was on the Hill Thursday for an interview with the Senate Judiciary Committee.

In his first response to a report this summer about his meeting at Trump Tower, the President's son claimed in a statement that he "primarily discussed a program about the adoption of Russian children" during his meeting with a Russian lawyer he believed to be connected to the Russian government. That claim was later debunked by multiple accounts of the meeting.

We now know that:

I think that sums up where we are. The obstruction of justice angle is Mueller's most likely path to impeaching Trump. The criminal stuff--money laundering, witness tampering, collusion with a foreign government--will take years to prove. One thing is certain, though. If Trump was a Democrat, he'd be in Supermax right now.