Donald Trump Jr is About to Flee to Mexico 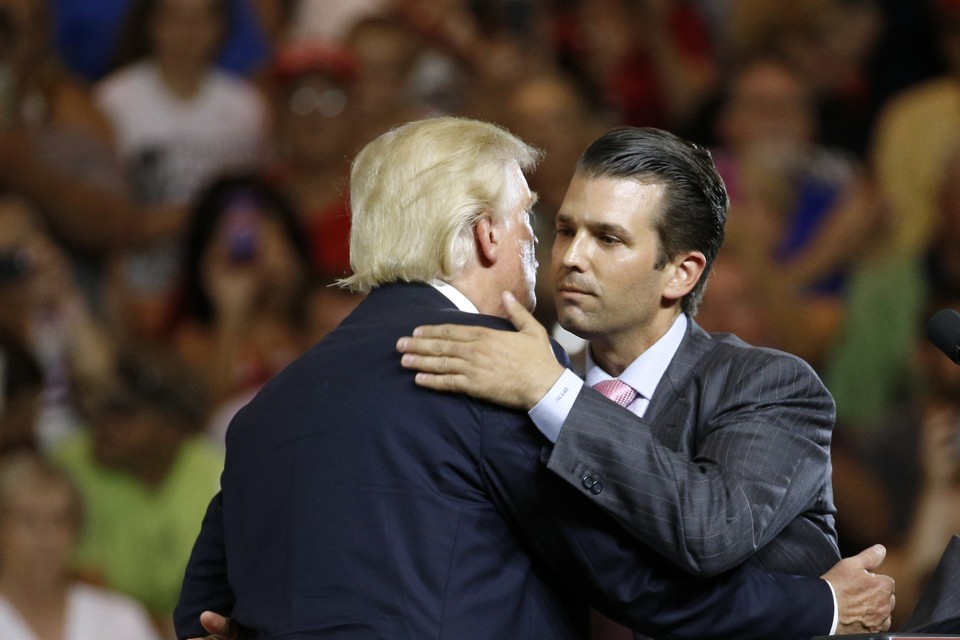 I have it on good authority* that when Donald Trump Jr. flees to Mexico, he's going to try and hide somewhere on Cozumel and become a used scooter salesman:

Somewhere in Junior's brain, this is how things work

2. I'll go to Cozumel, because it's an island and Mexico has no extradition treaty with America

4. No one will think to look for me there, stupid media and lawyers

5. I will, thus, have fled to freedom

The problem here is that Mexico does have an extradition treaty, he'll be caught within forty-eight hours of getting there, and you have to be licensed to sell used scooters in Mexico if you're not a Mexican citizen.

This is another example of how the best people, with the best genes, end up flat on their face in handcuffs over by where the tourists pay too much for tacos and cheap liquor.

Seriously, though--the only reason why someone about to be indicted for a Federal crime would give up Secret Service protection is so that he can go about the business of destroying evidence and cover his tracks without having reputable individuals around to track his every movement and create a paper trail of his activities and who he meets with.

Or you can buy the story of how Junior thinks being a Cozumel scooter salesman would totally burn everyone and lead to decades of happiness and getting toasted all the time.

*of course not. I have no idea! That's how the Internet works now!