Trump Was Never Fit to be President 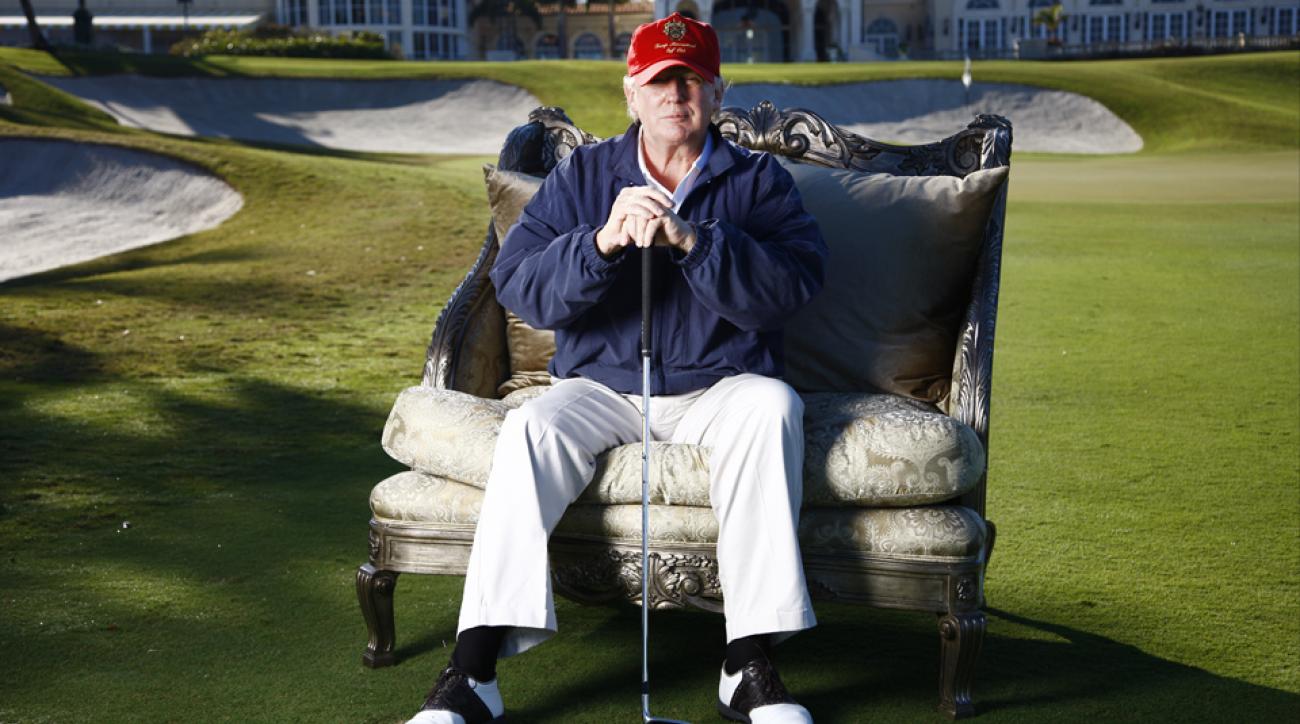 Who are we kidding here? Journalists should have been asking questions about Trump's fitness and temperament over a year and a half ago:

Is President Trump stable and competent enough to do his job?

"Republicans in Congress, the highest of intelligence officials, the highest of military officers in our country, leaders of the business community -- all of whom have dealt with the White House, and many of them dealt personally with Donald Trump -- have come to believe that he is unfit for the presidency," Bernstein told CNN's Brian Stelter on Sunday.

He said those people are "raising the very question of his stability and his mental fitness."

"Maybe what I'm being told is not as pervasive as I believe it is. Let's find out," Bernstein added. "We need as journalists to make this our primary function right now."

Stelter said on CNN's "Reliable Sources" that Trump's "actions and inactions in the wake of Charlottesville are provoking some uncomfortable conversations."

The questions, he said, include these: "Is the president of the United States a racist? Is he suffering from some kind of illness? Is he fit for office? And if he's unfit -- then what?"

Each and every one of these questions should have been asked in the early months of 2016 and the judgement of the press should have been that Trump was fundamentally unfit and incapable of being president. Full stop. Now, a few did and they were drowned out by the belief in the establishment media that the real story was her e-mails, dammit. Trump was a dumpster fire and everyone was looking elsewhere for something to cover. It was all on display, it was all well documented, and it was the press that let us down. Everyone who was paying attention knew Trump was off the rails before half the Republican field dropped out.

Let's face it--the media was covering the horse race without bothering to notice that one of the horses wasn't able to do the job.

What you see the media doing now is a casual rewrite of American political history. They "didn't know" he was like this? Really? Countless writers from New York and from the entertainment world were telling you that he was crazy and mercurial and had no patience for anything that didn't involve stroking his massive ego. Countless people from the business world were telling anyone that would listen that there was a reason why New York banks wouldn't loan him money--he's fucking nuts and won't pay it back.

I wrote earlier this year that there should be a mandatory medical exam of Trump at Walter Reed. Just him and a Navy doctor. Has that happened yet? No, because it will likely reveal some form of dementia. If that got out, everything in this country would change in a moment.

Bernstein is covering for the hacks that didn't do their jobs.