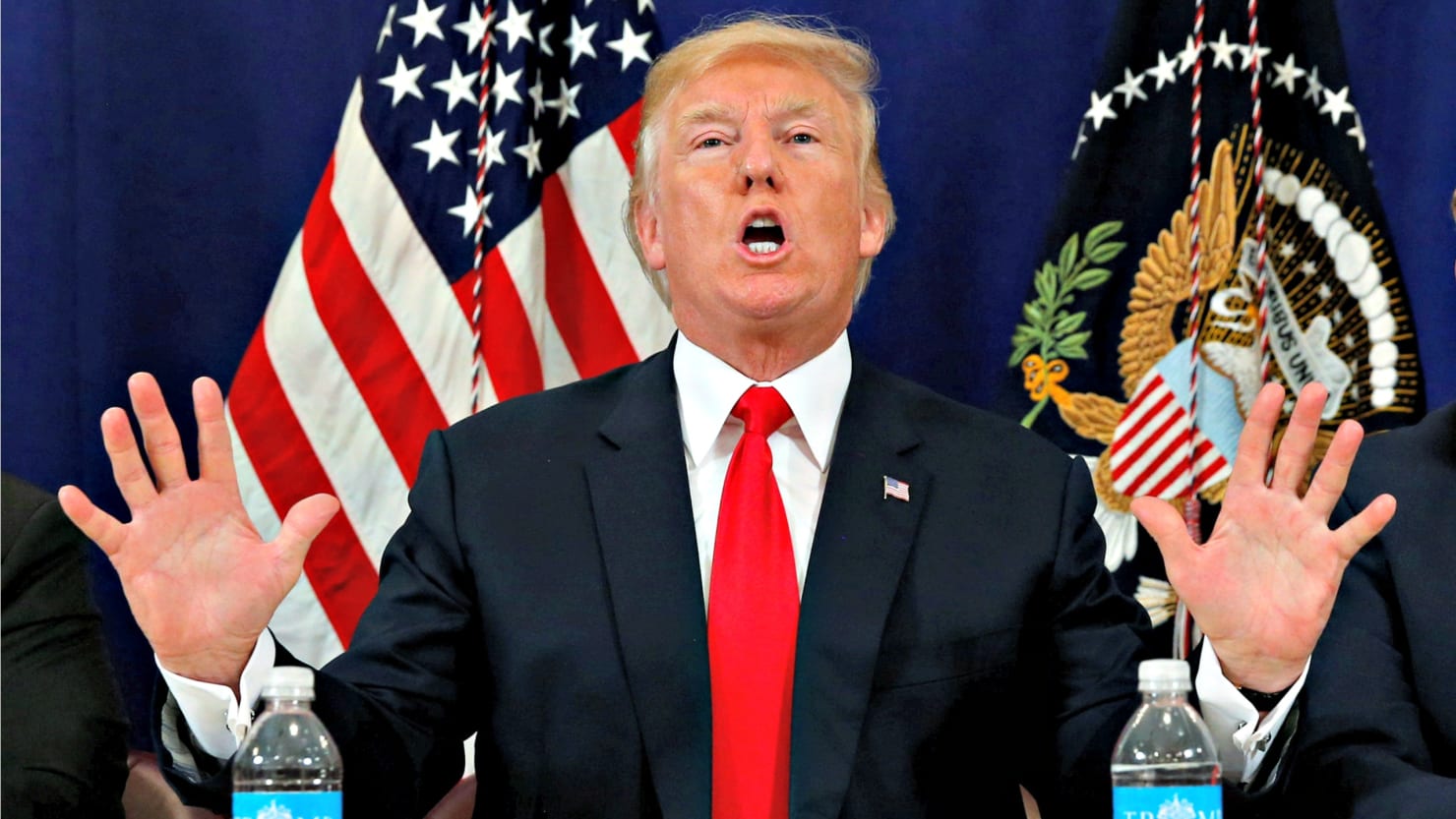 This is what you get when you run the government like a business. You can brag about cutting payroll!

President Trump on Thursday said he’s thankful to Russian President Vladimir Putin for expelling U.S. diplomats because now the U.S. government can save money on that payroll. “I want to thank him because we’re trying to cut down our payroll and as far as I’m concerned I’m very thankful that he let go of a large number of people because now we have a smaller payroll,” the president said during a press availability at his New Jersey golf resort. “There’s no reason for them to go back. I greatly appreciate the fact that we’ve been able to cut our payroll of the United States. We’re going to save money.”

Diplomatic personnel stationed in Russia are among the best of the best. These are the elite of the State Department's overseas contingent of professional employees. These are dedicated public servants living in a very, very difficult country in which to operate as a diplomatic employee. They are followed, subjected to surveillance, and the Russians would like nothing more than to embarrass the U.S. and embarrass one of these people (who, very likely, have family members living with them in Moscow who have to maintain the same level of professionalism and who have to sacrifice years of their lives to live in a failed kleptocracy).

For Trump to say this is...there are no words anymore. This is horrible. Demeaning the importance and the value of over 700 Americans is beyond the comprehension of decent people.