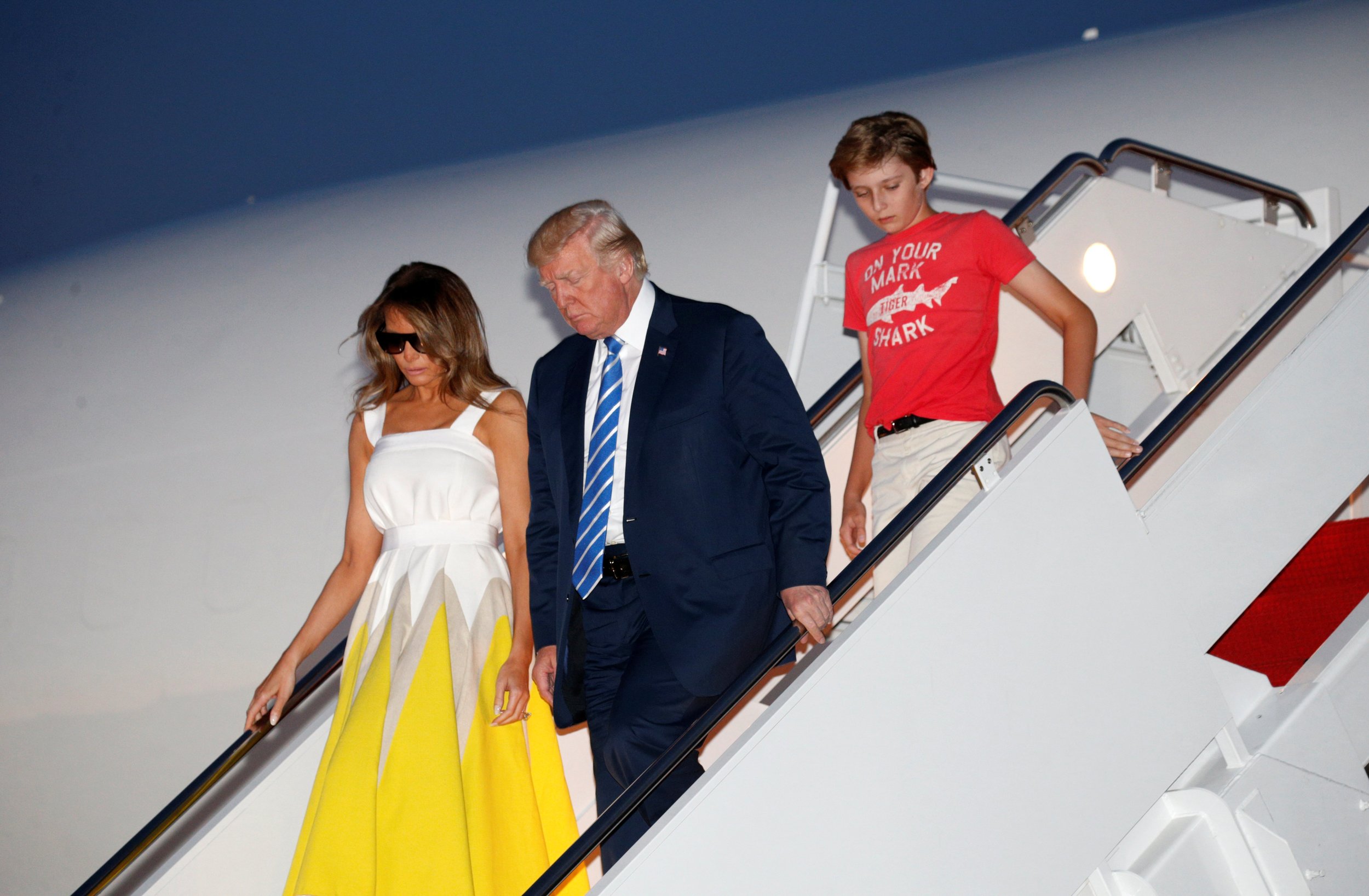 There is no one 'editing' the Daily Caller because it's a shit-storm as per usual:

I’ve been on the Barron Trump train from the start, but it’s about time the president’s son starts dressing the part.

The reaction of everyone normal is, "who cares about any of this? Don't attack the poor kid."

In contrast, the reaction of the conservative media is, "here's something we can talk about that will gain us clicks and the attention of Steve Bannon, and maybe a gig writing for Breitbart when the Daily Caller goes tits up."

The author of this piece, Ford Springer, goes on to write about how he was a badass at one point:

What am I missing here? Is Barron just better than I ever was at rebelling against my parents? Yeah, I’d put the blazer and tie on and comb my hair and all that, but as soon as my mom turned her head you better believe I was messing my hair up and loosening my tie. Hell I might even undo a couple buttons on my shirt if I was feeling like a real badass.

Barron doesn’t have to worry about all that, but he should. His dad is always looking dapper and his mom has become a worldwide fashion icon since becoming first lady. The youngest Trump doesn’t have any responsibilities as the president’s son, but the least he could do is dress the part when he steps out in public.

Sounds like Ford wants to fuck her, doesn't it? This is what our new favorite badass looks like, by the way: 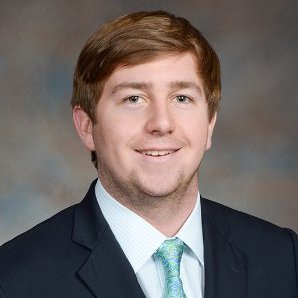 Liberals always admonish each other when someone attacks the child of the sitting Republican president. This was what it was like when Bush was president and his daughters were running wild up and down the East Coast, tormenting their Secret Service protection details. Conservatives ripped into Chelsea Clinton and the Obama children mercilessly for years. Here we have proof that the conservative movement can't stop attacking children and their appearance, even when it's some unshaven goof pretending to know what 'journalism' looks like.