The Calls Are Coming From Inside the House 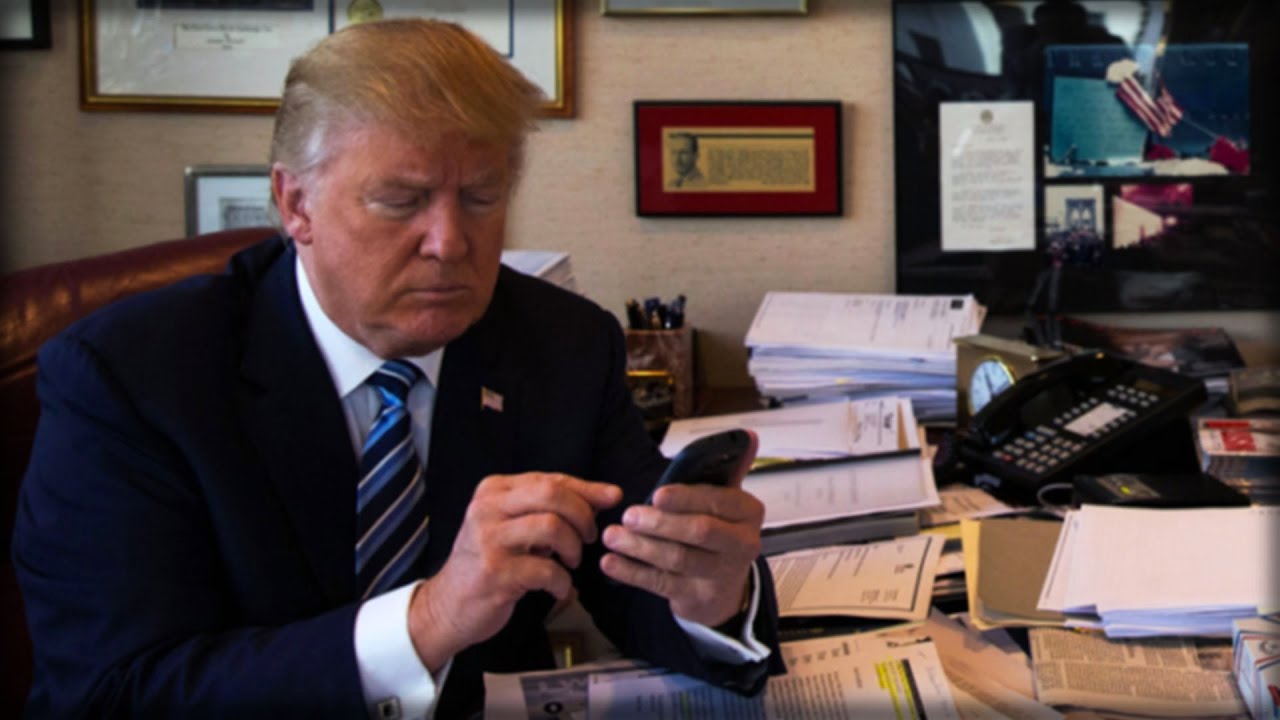 President Donald Trump reportedly calls outside advisers from his personal cell phone when Chief of Staff John Kelly isn’t around. According to The Washington Post, the outside advisers include former chief strategist Stephen Bannon. Before Kelly’s arrival, the Post reports, Trump’s friends would be able to call the White House and be transferred directly to the president, and those inside the West Wing were able to walk in at any time and speak with Trump. Kelly’s crackdown has some individuals close to Trump referring to the chief of staff as “the church lady,” the Post reports.

Given that Trump uses an old Android phone (allegedly) and has to have access to Twitter and outside networks for his telephone calls, that means that the POTUS is holding a veritable miniaturized security threat in his hand. This is assuming someone has prevailed upon him to either upgrade to a secure device or something government-issued. I believe Trump has hung on to his civilian phone and has told everyone to go pound sand.

And what's more insane is that Dana Carvey doesn't deserve this shit: 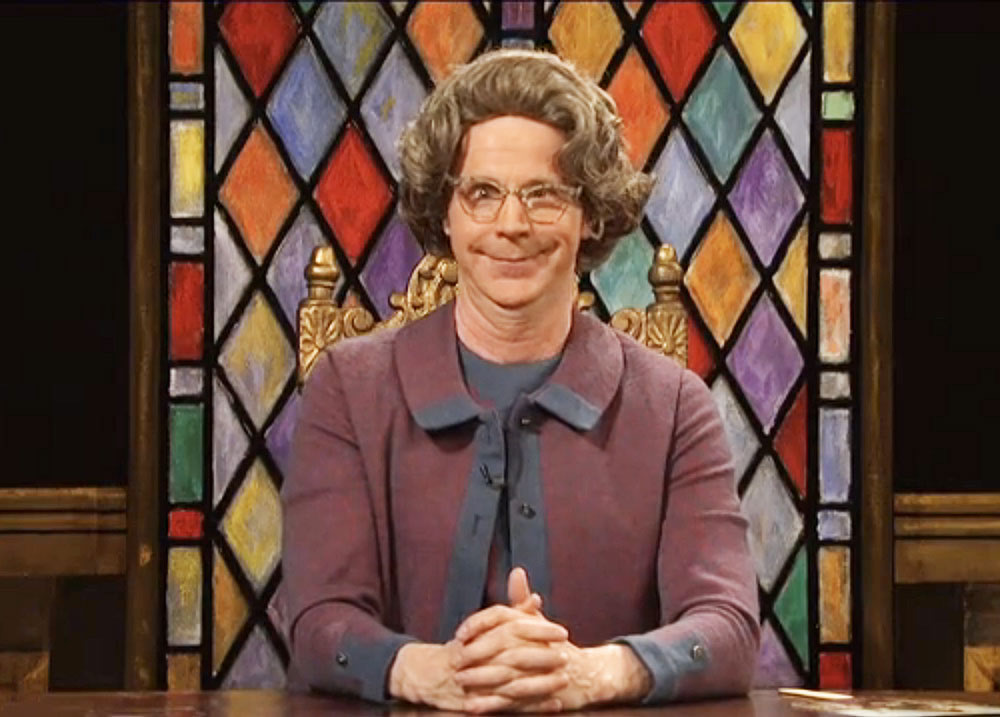 Everything is crazy and no one is doing anything about it.