Obstruction of Justice is a Way of Life For Trump 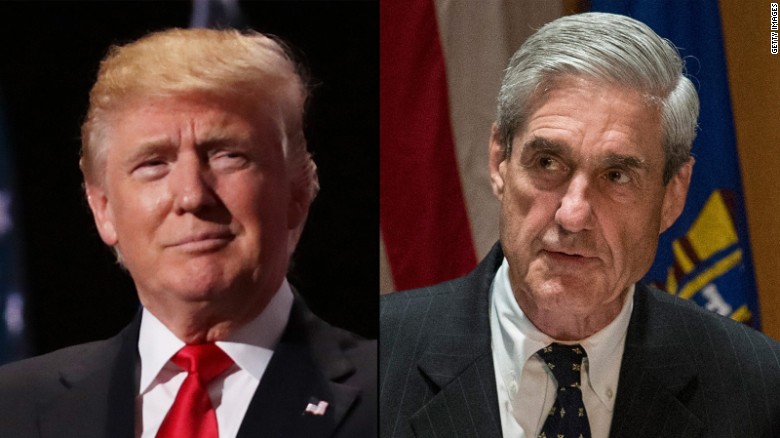 What's the one thing you don't want to do when there's a Special Counsel investigating you? If you said, "reach out to him and make it seem like you're trying to obstruct justice after you just got done firing the Director of the FBI," congratulations! You're a winner!

Even as he has publicly criticized the special counsel in charge of the government’s investigation into Russia, President Donald Trump has used his lawyers to send more friendly private messages to the counsel's office, USA Today reported Tuesday.

Trump’s chief counsel John Dowd told the paper that Trump’s team has passed along messages of “appreciation and greetings” to special counsel Robert Mueller. Such overtures are seen as not very common.

"He appreciates what Bob Mueller is doing,'' Dowd said. "He asked me to share that with him and that's what I've done.''

Another lawyer familiar with the matter told NBC News on Tuesday evening that it was not true that "substantive" messages were passed back and forth between the Dowd and Mueller other than “pleasantries.”

The lawyer said it was true that Dowd has told Mueller the president asked him to assure the special counsel that he respects Mueller’s responsibilities and has directed his attorneys to cooperate fully. Mueller has been respectful and equally polite in return, according to the source.

Oh! I know what the other thing is! If you're Trump, do you invite Mueller over for dinner so you can ask him to "let this thing go" and pledge loyalty to him, personally?