He Would be Unable to Deliver Rousing, Healing Oratory 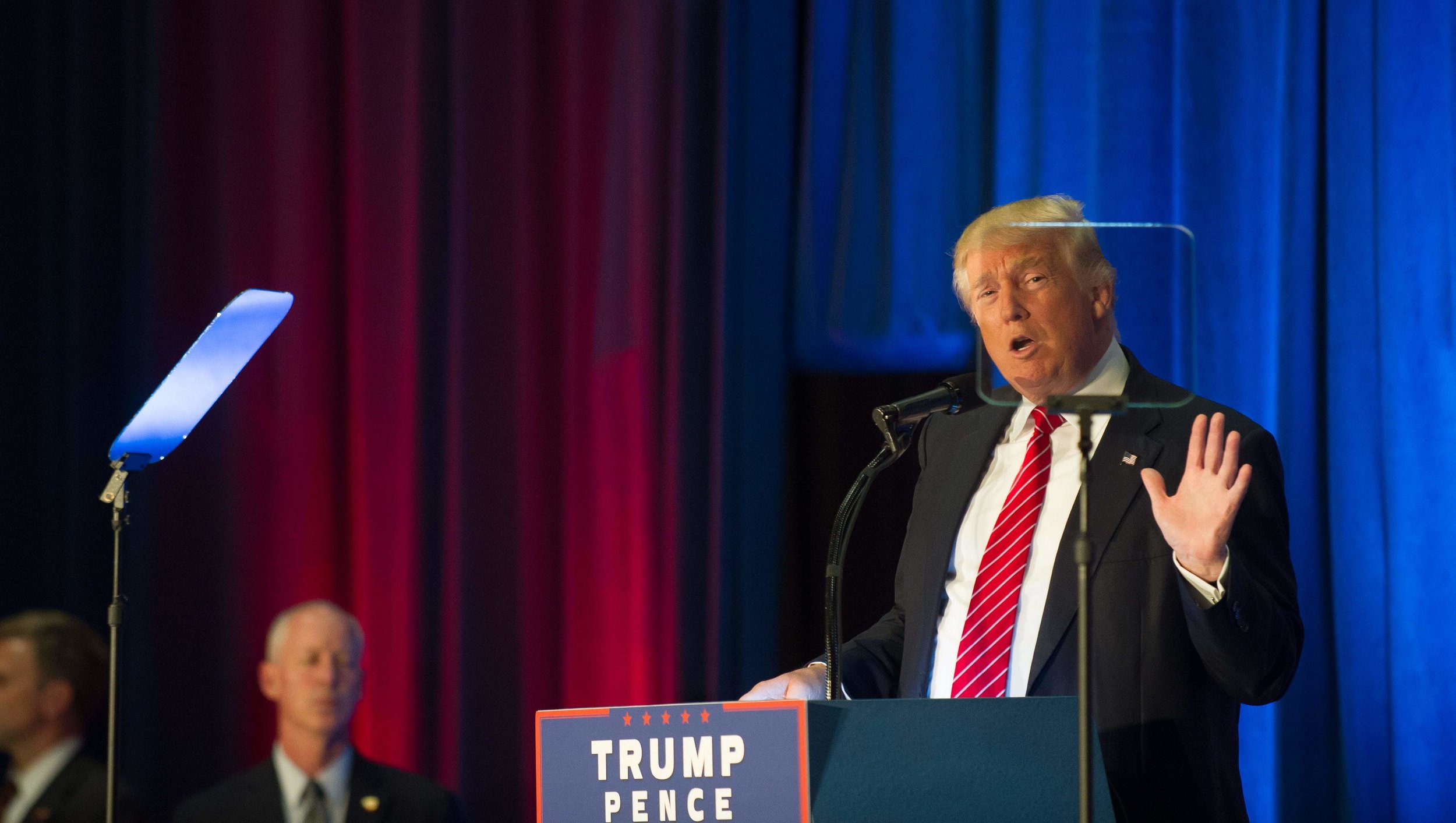 President Donald Trump does not have plans to visit Charlottesville, Virginiain the wake of the the white-supremacist and neo-Nazi gathering that took place in the city over the weekend.

The president is still technically on vacation, though he decamped back to Washington D.C. on Monday.

Though presidents are often hypersensitive towards appearing to be on top of national crises, it is not entirely surprising that the president is currently passing on a trip to Charlottesville. On Monday, Trump finally, and specifically, called out white supremacists and white nationalists in prepared remarks from the White House, after days of brutal, bipartisan criticism for his initial, response that chided “many sides.” Two senior Trump aides, speaking on the condition of anonymity in order to speak freely, had earlier told The Daily Beast that there was no serious sign that West Wing staffers were even exploring a Charlottesville visit at this point.

“Why the hell would we do that?” one White House official bluntly said, stating that whatever the president did in Charlottesville at this stage would be “used against” him by critics and media voices. The official also conceded that it was unlikely that this president would be able to deliver rousing, healing oratory that is demanded in such a dire situation. Trump, the fear went, could potentially worsen matters by being there.

Trump's aides now openly admit that the president cannot give speeches that help people feel better. Someone better fire the "official" that made these remarks because, wow.

"Why the hell would we do that?"