Cruz and Cornyn Are Hypocrites 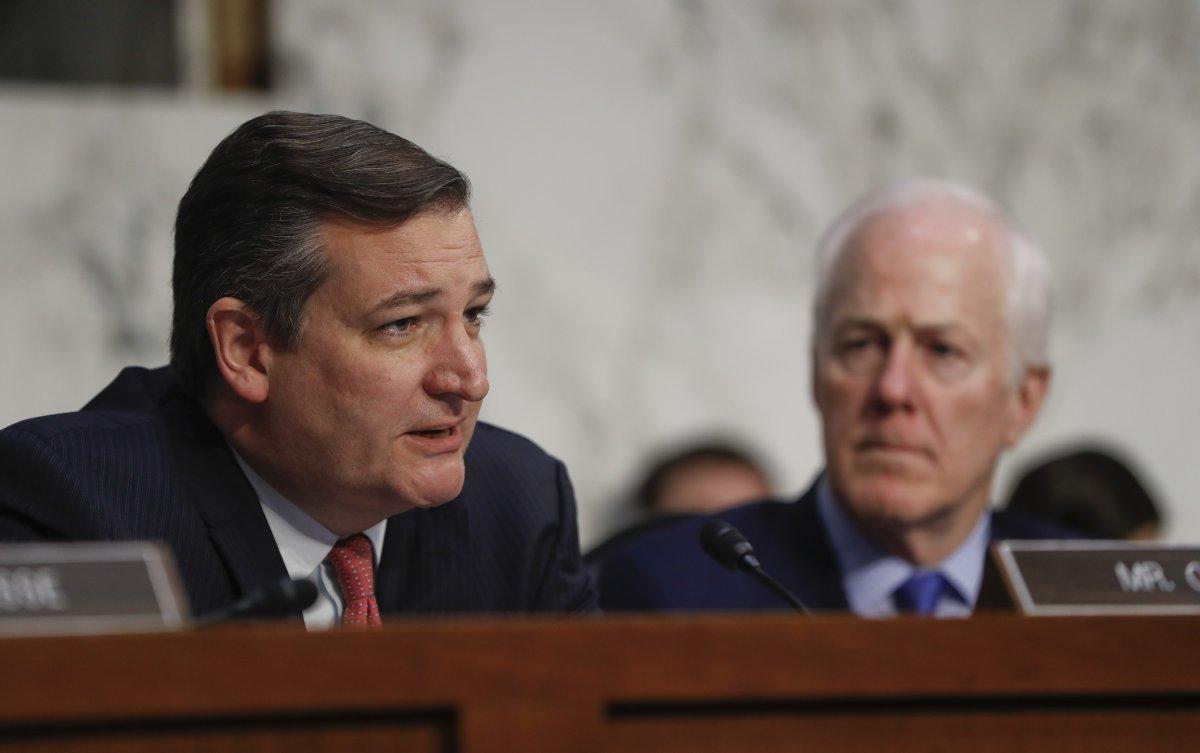 Here in suburban San Antonio, everything is fine. We've had some rain, and we've had some winds, but things are pretty much back to normal. It's time to go to the aid of others.

In Houston, and throughout Southeastern Texas, there is unimaginable suffering underway and some folks back East are noticing that the two Senators representing Texas are nothing but hypocrites:

What blows around, comes around.

The devastation of Hurricane Harvey has two-faced Texas politicians looking for the same sort of relief funding they flatly opposed five years ago when Sandy pounded New York and New Jersey.

Texas Sens. Ted Cruz and John Cornyn were among the most adamant opponents to the bi-state aid in 2012 — and both already reached out this weekend seeking funds.

Both voted against a $50.4 billion Sandy assistance package after the storm, which caused more than 100 Northeast deaths and tens of billions of dollars in damage.

A lot of story lines are going to develop in the weeks ahead. One, the City of Houston has been growing at a phenomenal rate with what appears to be very little regard for drainage and infrastructure. Two, the Senators representing Texas have a pretty lousy track record when it comes to being gracious about Federal disaster relief. And, three, we are going to have to watch what FEMA does in relation to disaster relief.

Oh, and Houston is led by a Democratic mayor. Look for the GOP to exploit that fact and pull another Katrina. They'll turn Houston's mayor into a Ray Nagin before Trump lands in the state and hands out Play-Doh.

Ted Cruz is up for re-election. Help Beto O'Rourke throw his ass out of office.