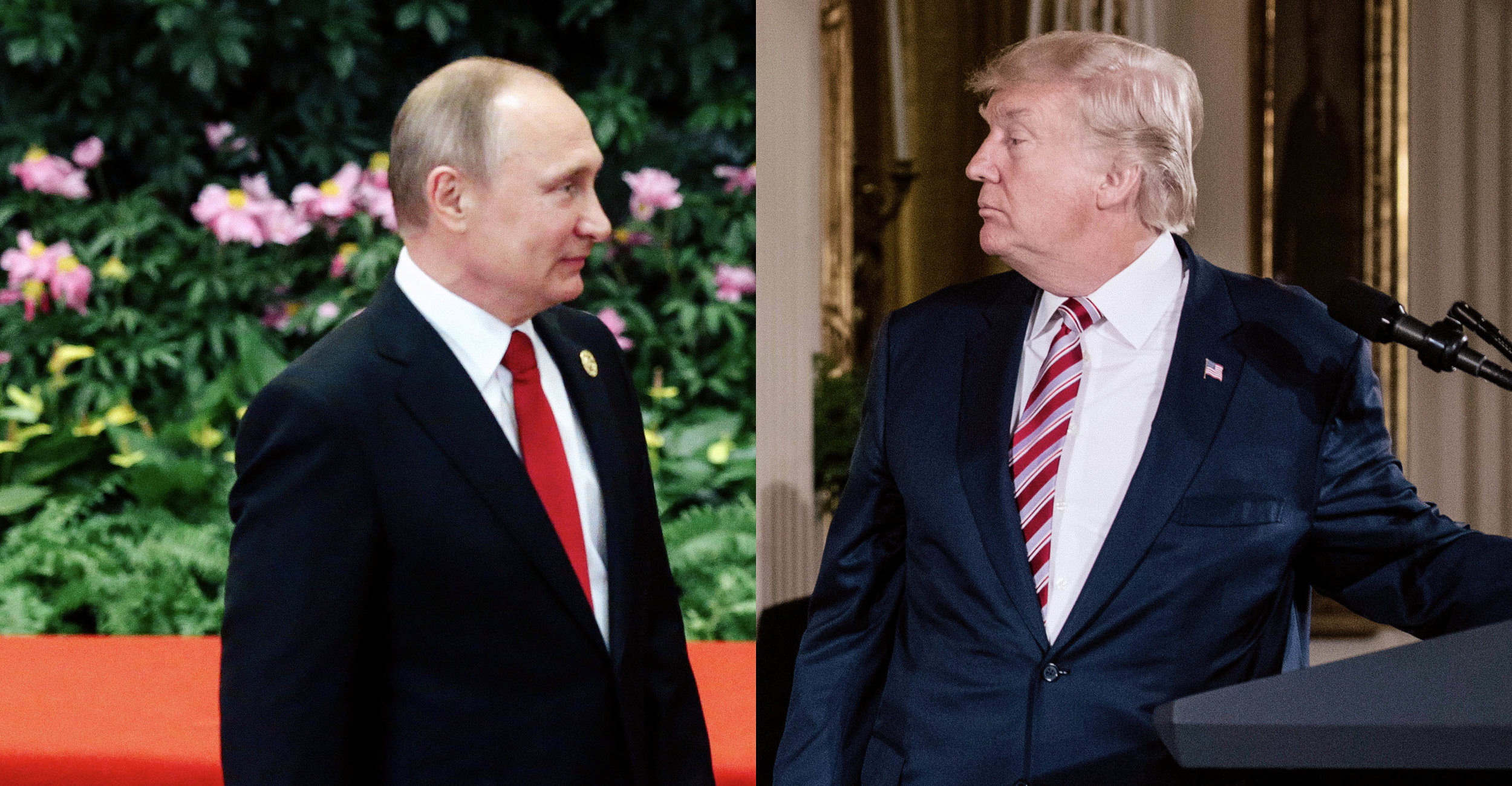 I think we're headed for a long, long discussion about how we're going to deal with Russia going forward:

Russian President Vladimir Putin announced on Sunday that he is ordering 755 American diplomats to leave Russia amid sweeping new sanctions legislation that was overwhelmingly approved by Congress and is expected to be signed by President Trump. “We waited for quite some time that maybe something will change for the better, had such hope that the situation will somehow change, but, judging by everything, if it changes, it will not be soon,” Putin said of U.S.-Russia relations during a television interview, according to Interfax. Russia’s deputy foreign minister said earlier Sunday that the government has “a very rich toolbox at our disposal” by which to retaliate.

The last person who should be a part of this discussion is the paid agent of Vladimir Putin. Have you heard of this guy? He fires people, he can't run anything, and he doesn't have as much money as he says he does. This Trump guy, do you really think he'll sign that legislation into law? Even if it means watching the pee-pee tape on Rachel Maddow's show by Wednesday night? Think of all of the black bars and blurred corners that thing is gonna have.

America's diplomatic response should be, so what? We can begin seizing Russian-owned property in New York City and, by the end of the week, Russia's oligarchs will be screaming for blood. Russian financial assets should now be held and subjected to scrutiny for money laundering. Let's keep whatever we find and put it into a fund to help poor Russians get through the winter.

I fully expect to see Trump's tax returns appear sometime soon. I am not going to believe anything until Robert Mueller delivers something. One week bleeds into another, and it takes days to recover from every flirtation with insanity from these people. Trump's only accomplishment is the utter destruction of normality and competence in the United States government. This is among his unforgivable deeds.