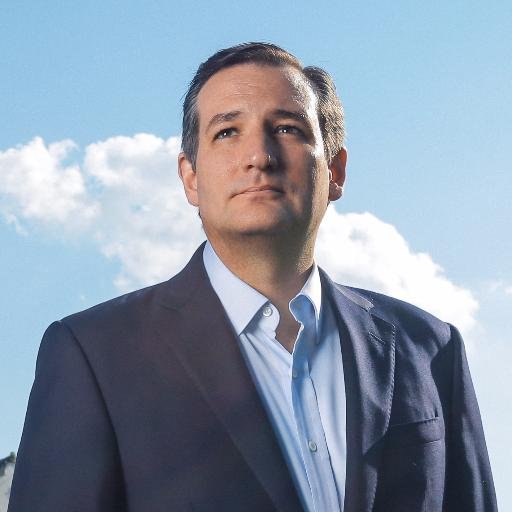 America's least favorite Senator has delivered legislation that is so bad, so evil, and so unworkable, it might just be the worst proposal ever, and this includes coming up with a law that would make people set themselves on fire before running through a liquor store in order to be given access to an emergency room:

Two organizations representing the U.S. health insurance industry just called a new provision of the Senate Republicans’ health care proposal “simply unworkable in any form” and warned that it would cause major hardship, especially for middle-class people with serious medical problems.

The organizations, America’s Health Insurance Plans and the Blue Cross Blue Shield Association, speak for the businesses that would be responsible for making the new system work ― or at least attempting to do so.

That may help explain why, with a vote on the bill planned for next week, they are letting loose with what, by Washington lobbying standards, sounds like a primal scream.

In a publicly posted letter to Senate leaders, the two groups focused their attention on an amendment that would undermine the Affordable Care Act’s protections for people with pre-existing conditions.

The amendment, crafted by Sen. Ted Cruz (R-Texas), would allow insurers to resume sales of policies that leave out key benefits, such as prescription drugs or mental health. More important, it would allow insurers to discriminate among customers based on medical status, charging higher premiums or denying policies altogether to people with existing medical problems ― from the severe, like cancer, to the relatively mild, like allergies.

Ted Cruz knows what a primal scream sounds like. And he may or may not be the Zodiac Killer--who knows? 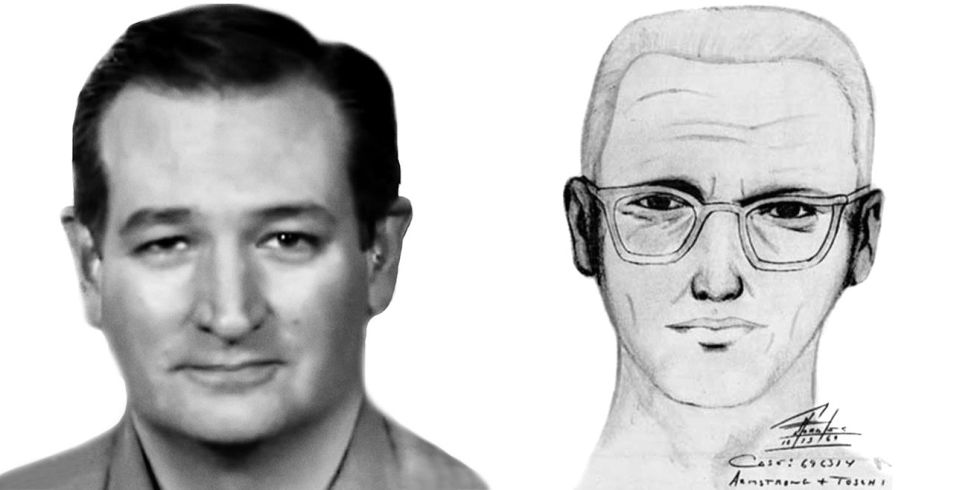 The problem here is that the Republicans have to deliver on some sort of law that destroys Obamacare without hurting anyone and they cannot do it. They have no alternative, no experience actually governing, and once you give the American people some sort of benefit, taking it away is immoral and, yes, unworkable.

More importantly, why would a Senator want to take away health care? It's not like he might be some sort of fellow who wants to hurt people, right? And I'm sure he's not really the Zodiac Killer. He could be, and it would be irresponsible not to speculate on such things.