Sunlight is a Hell of a Disinfectant 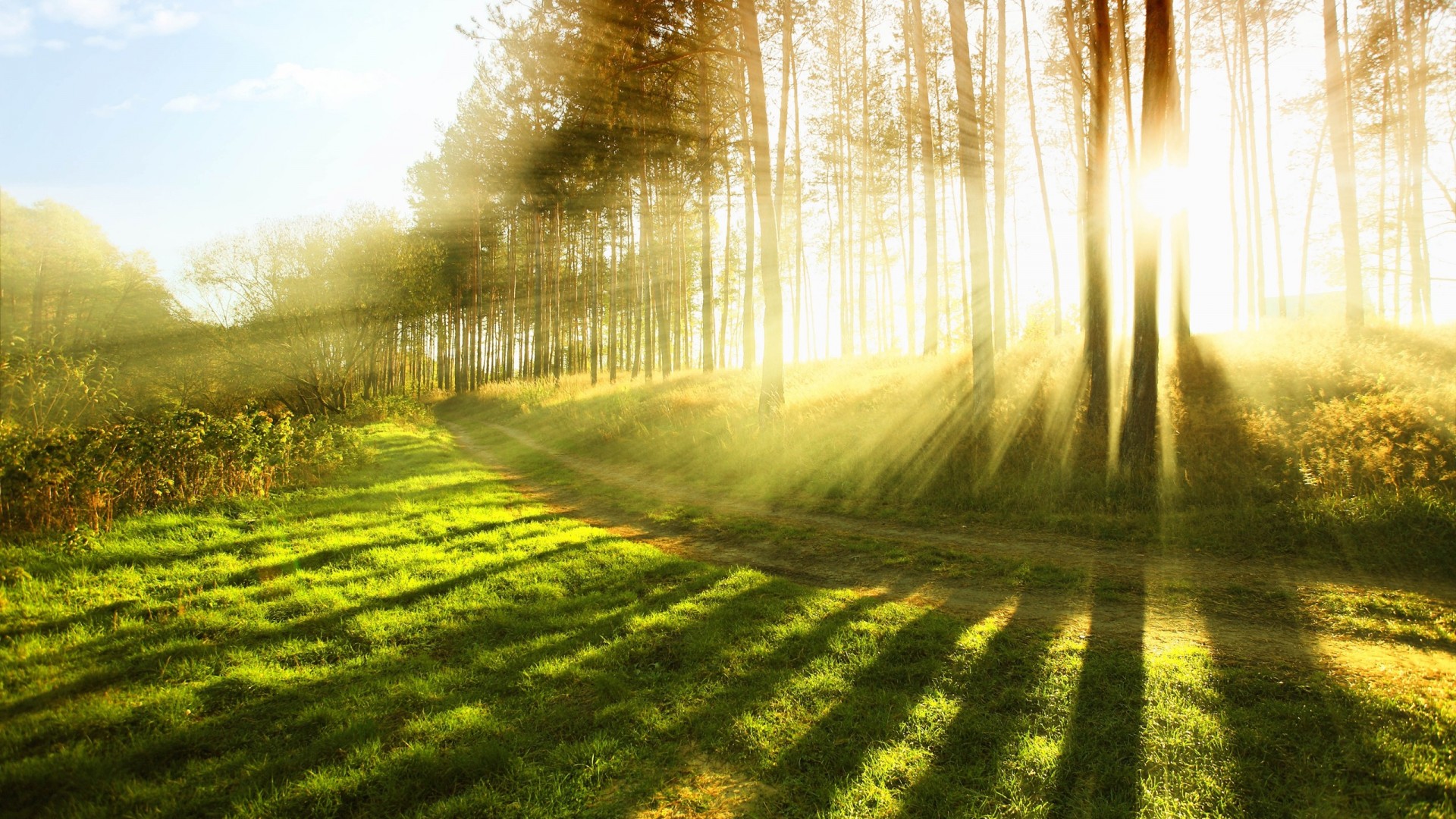 CNN figured something out over the weekend. The person who created the video of Trump bodyslamming CNN is a 48 year-old man who quickly apologized for the horrible things he said that were intended to troll other people. This is causing people on the right to freak out because exposing individuals who create racist and anti-Semitic memes is too much for them to handle:

The Reddit user who initially claimed credit for President Donald Trump's tweet that showed Trump tackling CNN issued an apology Tuesday for the video and other offensive content he posted -- one day after CNN identified the man behind the account and attempted to make contact with him.

Reddit user "HanA**holeSolo" first shared the GIF last Wednesday of Trump pummeling a wrestler with CNN's logo imposed on his face. CNN could find no earlier instance of the GIF. The GIF was later edited into a video with sound and tweeted by the President on Sunday.

On Reddit, "HanA**holeSolo" took credit for inspiring the tweet. Soon after, "HanA**holeSolo's" other posts on Reddit, some of which included racist and anti-Semitic imagery, quickly circulated on social media.

Now the user is apologizing, writing in a lengthy post on Reddit that he does not advocate violence against the press and expressing remorse there and in an interview with CNN for other posts he made that were racist and anti-Semitic.

The apology came after CNN's KFile identified the man behind "HanA**holeSolo." Using identifying information that "HanA**holeSolo" posted on Reddit, KFile was able to determine key biographical details, to find the man's name using a Facebook search and ultimately corroborate details he had made available on Reddit.

Fuck your remorse. This man is an adult and this was how he expressed himself anonymously on the Internet.

The President of the United States "re-tweeted" his video, thereby endorsing the concept of body slamming and physically assaulting the free press in this country. All throughout 2016, Trump re-tweeted people who were vile racists and endorsed their ideas. Birtherism was the ultimate expression of this white nationalist rage. We've been down this road many times and everyone knows that the president really, really likes Russians and racists.

The alt-right flourishes in this country because we have not come to grips with the way anonymous trolls threaten women online. They don't want the status quo to change because that would link their hate to accountability. If you put a real name and face to everything said on the Internet, there wouldn't be an alt-right in this country because, literally, only a handful of really messed up people would allow their identity to be linked to white nationalism and racism. No one should receive death threats because of their race, religion, creed, gender, or sexual orientation regardless of whether they're in public or on the internet. We really, really need laws to protect people from this kind of viciousness. Every attempt to grapple with this is going to be resisted by the people empowered by their ability to escape accountability for what they say and do online.

Oh, and fuck your feelings. 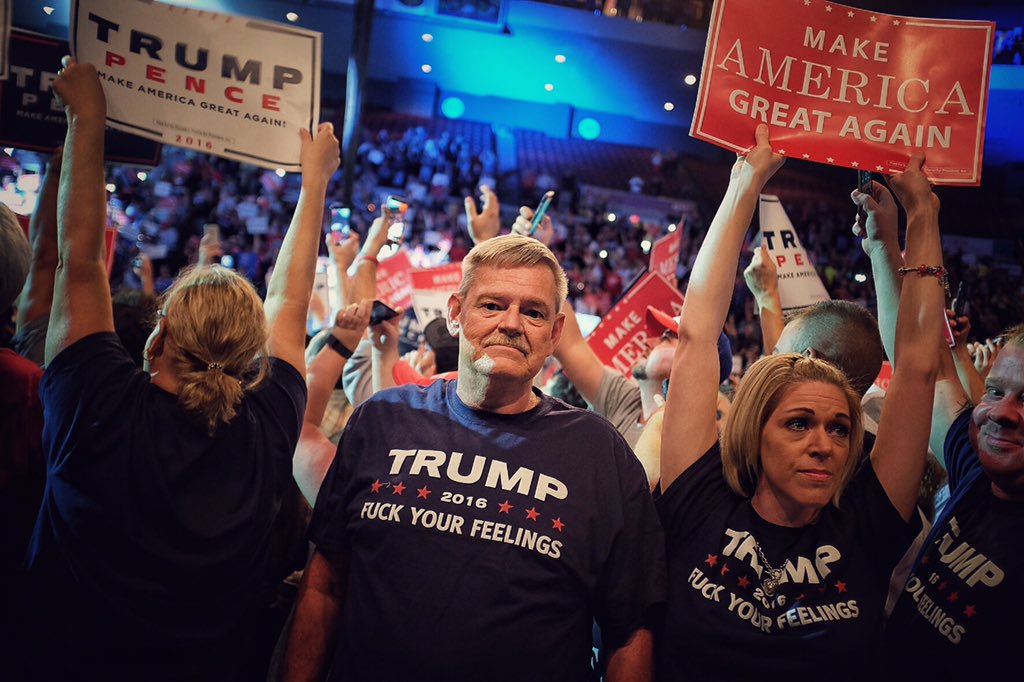 That's how that works. Freak out all you want, but exposing these people to sunlight is the most effective means of combating their eliminationist rhetoric and their filthy ideas. This man is terrified he will lose his job because of things he said about other races and religions on the Internet. Good. Maybe this will slow the advance of hate.