Robert Mueller, A Nation Turns Its Lonely Eyes to You 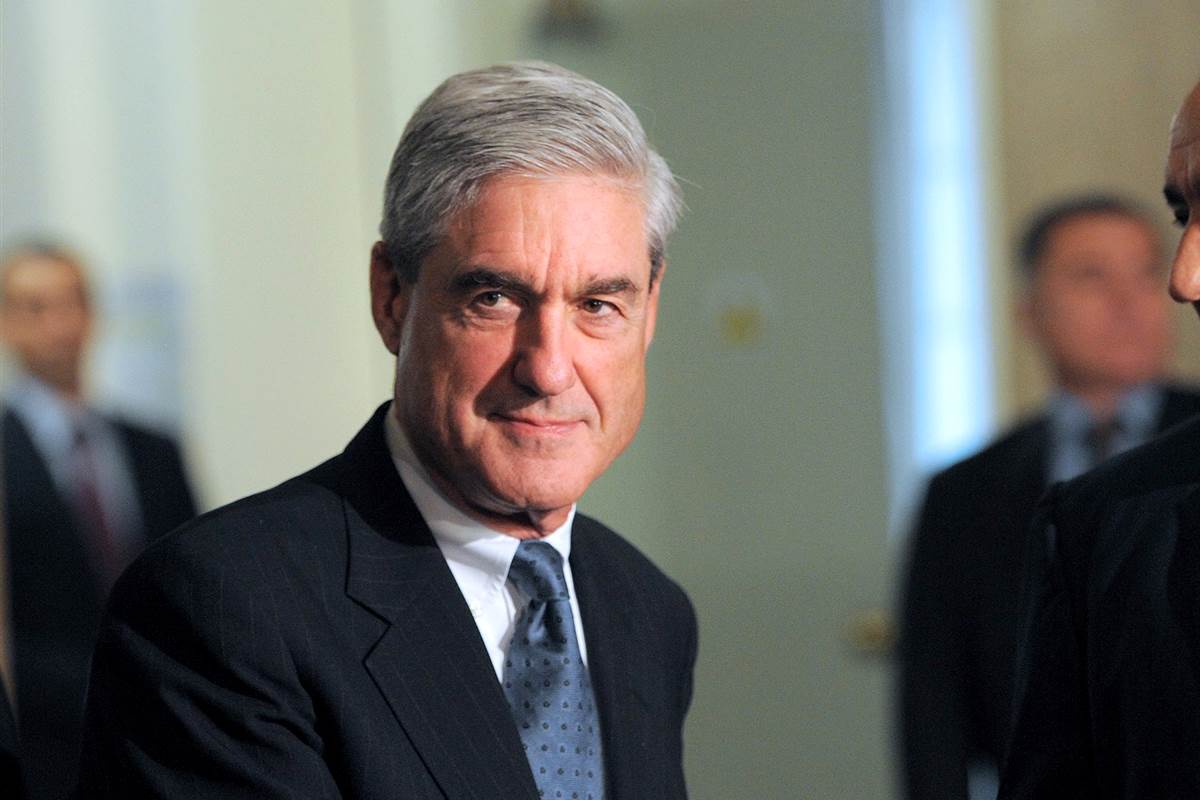 The fate of this nation is in the hands of a Republican who used to run the FBI. This is not a position of strength for someone who has liberal politics. This is tantamount to putting all your faith is someone like John McCain to do the right thing and cast a vote that would be atypical of everything he's ever done. We have sunk so far as a country that we are praying that a couple of old Republicans who served in Vietnam and made their careers opposing everything liberal democracy stands for are some of the only people left to save it from tyranny.

At this early hour of the day, a deranged man who holds control of the Executive Branch of the Federal government while his party holds control of the other two branches of that same government is rage tweeting at the Attorney General. He desperately wants Jeff Sessions to quit so that people will be distracted long enough for the United States Senate to allow McCain to stumble into the room and cast a vote that will allow Mitch McConnell to repeal Obamacare. Sometime today, the dam might break. The Senate might finally perform a final act of Seppuku on the nation itself and let the guts spill out all over the steps of the Capitol.

I have never seen things get this bad. I was there when Karl Rove wasn't frog-marched out of the White House. I have seen the debacle of Iran-Contra unfold. I was too young for Watergate. I'm not aware of any history where the sitting president was so crazy that he deemed it okay to enlist the help of the Boy Scouts of America to slut-shame Senators who want to keep their jobs. I have never seen this level of crazy. Trump is calling for the Attorney General to destroy his political opponent from nine months ago over her E-mails. If I were Hillary Clinton, I wouldn't wonder what all of those fucking idiots who voted for Trump are thinking right now because, clearly, some sort of brain-eating amoeba turned them into functioning zombies who have decided to feed on the carcass of representative government.

It is now bug-fuck crazy in America. One man holds the power to keep the country from flying apart. This is why Trump wants to rearrange the deck chairs and fire him. Bob Mueller is an existential threat to everything that is Trump. If anything happens to him in the weeks ahead, putting this country back together is going to take a decade if not more. But here's the thing--we can't survive casting over twenty million people to the wolves. We can't survive many more days of rage tweeting and holding Hitler Youth Rallies with jackasses in neck scarves who don't know the first thing about civic duty and responsibility. We can't hold on if Mueller fucks it all up and indicts the wrong son of Trump.

Today would be a good day for Mueller to walk up to a bunch of microphones and lay it on the line. "We have clear evidence that the Trump organization colluded with Russia. We have clear evidence that money laundering is at the heart of this matter. We have clear evidence that will show that the President of the United States of America is owned lock, stock and barrel by a handful of Russian government officials. Indictments are coming. Our investigation is well underway. All we ask is for the space and time to do our work and unravel this Gordian Knot called Trump, Incorporated." Or something to that effect. Something to establish that firing him would mean the end of America's love affair with the rule of law. We need that right now.

Again, I've never seen it this dark in American history. Even when Lee's army was stalking the ground north of Washington D.C., there was a plan to keep going. I think we're beyond that point and no one has a plan to save America. I hope I am wrong.