Please Remain Calm While I Fire All My Lawyers 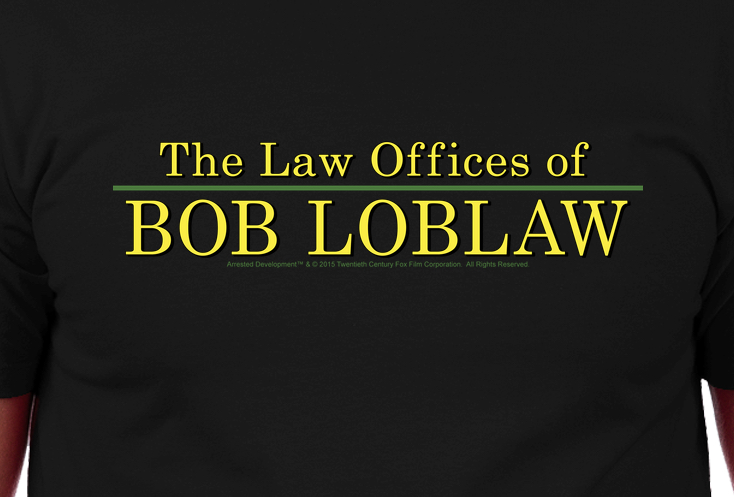 The Trump legal team is changing things up a bit:

The developments come one day after Trump suggested an aggressive pushback against his investigators, telling The New York Times that Mueller's office had widespread conflicts of interest while warning investigators any examinations of his family's finances would be improper. Sources told CNN, however, that these moves were well in the works before the Times interview took place.

Marc Kasowitz, Trump's longtime personal attorney who has been the lead lawyer on the Russia investigation, will see his role recede, according to two sources with knowledge of the matter.

A third source said Kasowitz's role is changing because the needs are more Washington-centric and Kasowitz has done his primary job of putting the team together.

Instead, attorney John Dowd, along with Jay Sekolow, will now be the President's primary personal attorneys for the investigation, according to the two sources with knowledge of the situation. Dowd will take the lead.

I love the euphemisms at work here. "Will see his role recede" is lawyer-speak for "drunken lout is run off defense team like a howling dog covered in piss, shit and cat barf."

Do you make these sorts of changes (and threats, too, don't forget about those!) when you're innocent?

The offices of Bob Loblaw have taken a few calls from the Trump team, but those were mostly booty calls and offers of hate-sex from late at night dialer Kasowitz, who, I might add, has never had a (hic!) drinky drinky problem, asshole.

I seem to remember when President Obama, after six months in office, had to fire eight of his own lawyers and pardon his cousins in Kenya and stave off indictments of several different fronts while being investigated for tax fraud, money laundering, extortion, debauchment of a toll road, and removing mattress tags affixed to mattresses he plainly did not own.

That didn't happen? Well, don't tell the Conspiracy-theorist-in-chief if you want to keep your job.