In American, Treason Comes At You Fast 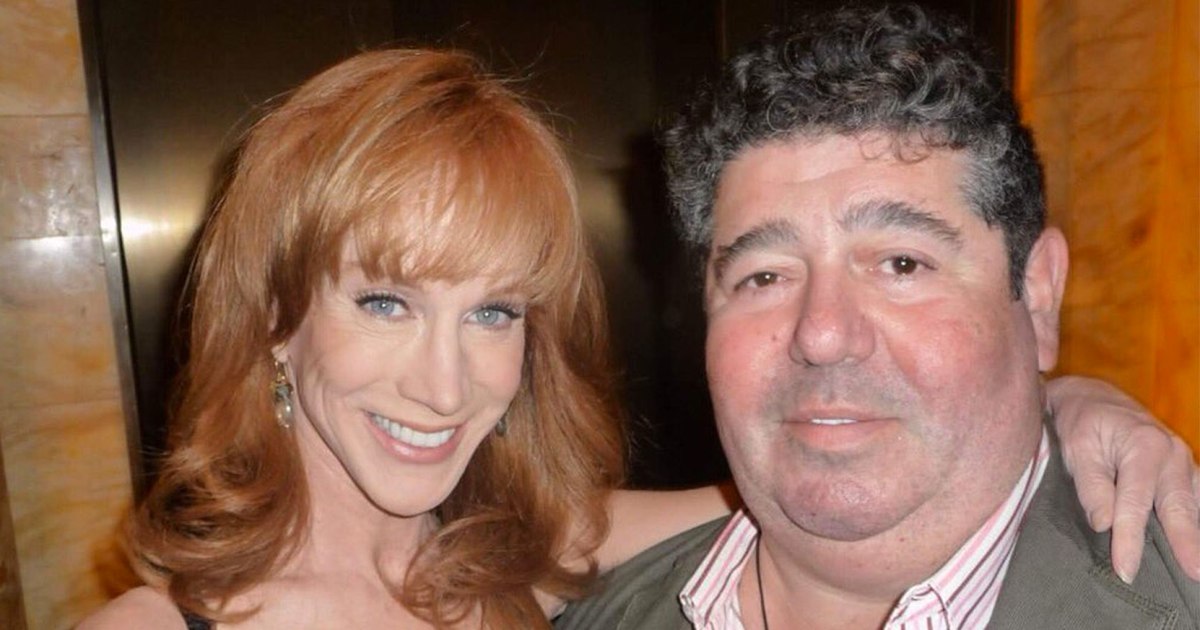 That's Kathy Griffin with Rob Goldstone, aka, the man who set up the meeting with Donald Trump Jr. and a Russian lawyer who promised to deliver dirt on Hillary Clinton.

You couldn't make any of this up if you tried.

Justice Department Special Counsel Robert Mueller's investigators plan to examine the meeting and email exchanges disclosed by Donald Trump Jr. as part of the broader Russian-meddling investigation, according to a US official briefed on the matter.

On Tuesday, President Donald Trump's eldest son, Trump Jr., released an email chain showing that he agreed to meet with someone he believed to be a "Russian government attorney" last summer after receiving an email offering him "very high level and sensitive information" that would "incriminate" Democratic presidential nominee Hillary Clinton.

One email, from publicist Rob Goldstone, claimed the information was part of "Russia and its government's support for Mr. Trump." But the Russian attorney, Natalia Veselnitskaya, has denied having ever acted on behalf of the Russian government.

The details of the interactions between Trump Jr., Goldstone and Veselnitskaya weren't fully known to federal investigators until recently, according to three US officials familiar with the probe. The FBI, as part of its counter intelligence probe and the investigation into Russian meddling, has scrutinized some of Donald Trump Jr.'s business dealings and meetings even before the latest meeting was disclosed, one of the US officials said.

I think I can sum all of this up and use only one word.

Treason is a betrayal of trust. In a legal sense, the term refers to the commission of overt acts to overthrow one's own government, or to consciously and intentionally aid an enemy of the nation.