I'm So Glad We All Voted For Ivanka For President 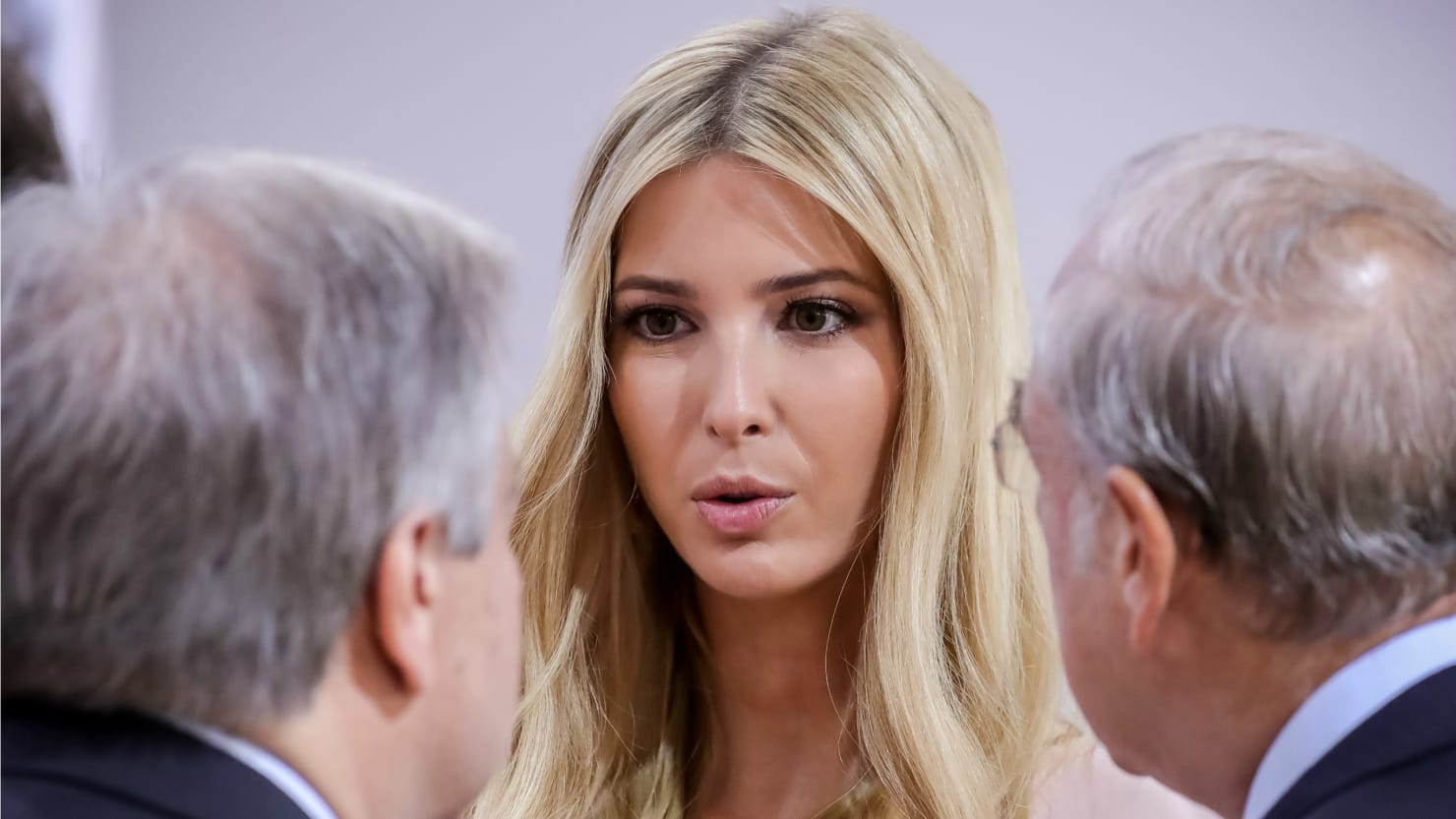 In diplomatic circles, this is kind of a big fucking deal:

President Trump’s daughter, Ivanka, filled in for him at a meeting of G-20 leaders in Hamburg on Saturday so he could conduct one-on-one meetings on the sidelines. Ivanka Trump was seen sitting in her father’s place next to British Prime Minister Theresa May and Chinese President Xi Jinping in a photograph posted to Twitter by Svetlana Lukash, Russia's sherpa to the G0-20. Lukash later deleted the photo. An official cited by Bloomberg on Saturday said this was not the first time she filled in for him, and that she’s been silent when she occupied his place on at least two other occasions. The move has raised eyebrows among critics who say it was unorthodox to see the U.S. represented by the president's daughter at such a high-level meeting. A spokesman for Ivanka Trump said she had only “briefly” joined the table when Trump had to step out. The spokesman also noted that other leaders had aides occupy their seats when they had to leave the room.

An otherwise engaged American president who is prone to daydreaming and wandering off is nothing new. Hell, we once had a president who could barf on people and still maintain a sort of gravitas that escapes Trump right now. The seat where the president sits is one with enormous responsibility. It's being filled by a Manhattan shoe designer who can't help but copy someone else's work.

Nothing is normal anymore but I guess the upside is that Ivanka doesn't suffer from crippling dementia.