He Was a "Patriot" 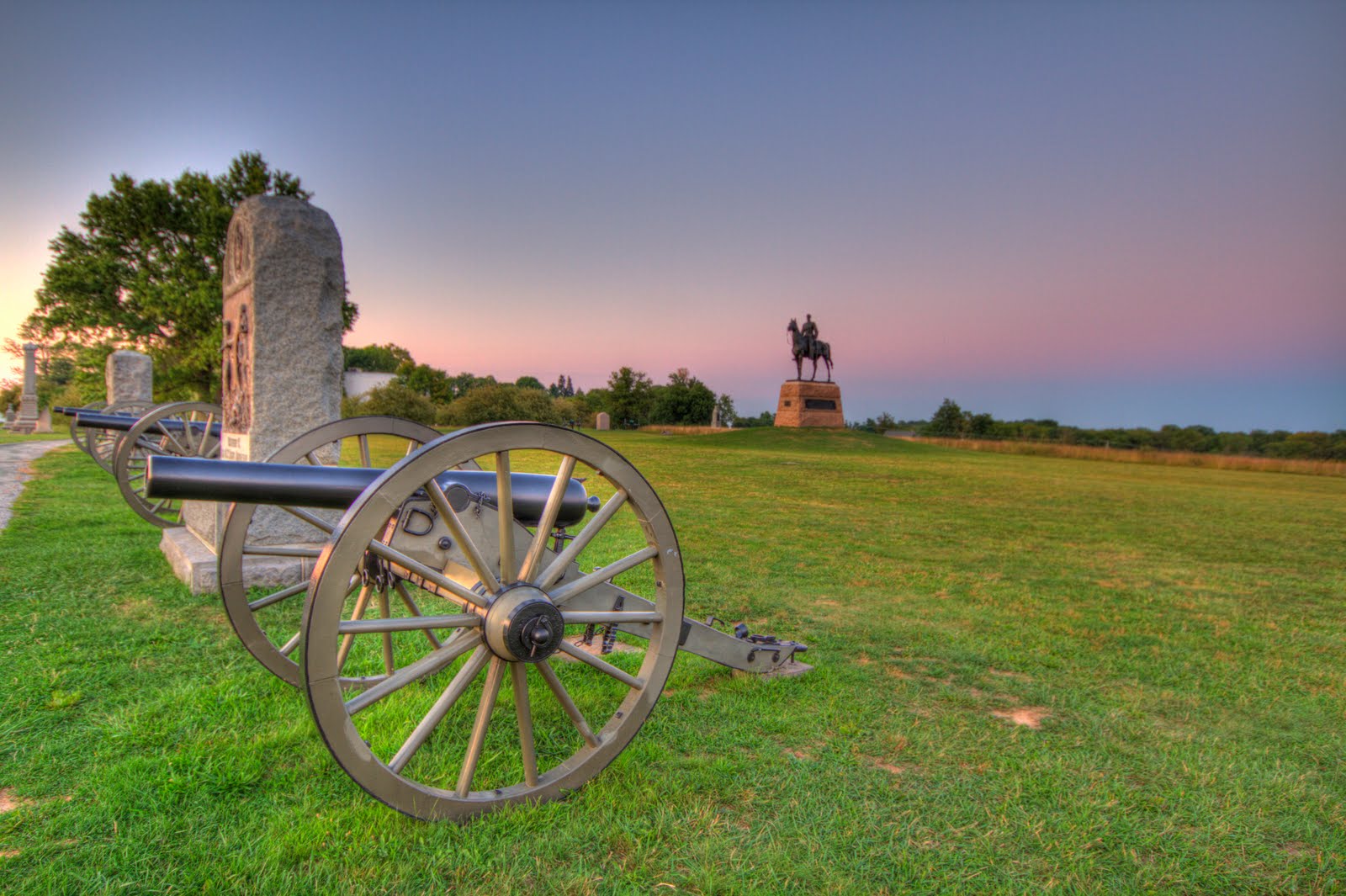 Wasn't I writing about guns today? Well, it didn't do any good, did it? And check out the major shade being thrown here. When someone calls you a "patriot" with extra emphasis on the quotation marks, it really means you're a dumbass.

GETTYSBURG--A "patriot" who brought a revolver to Gettysburg National Military Park Saturday amid rumors of desecration of memorials accidentally shot himself in the leg Saturday.

Benjamin Hornberger, 23, of Shippensburg, accidentally triggered the revolver, which was inside a leg holster, when he temporarily rested the bottom of his flag pole against the holster, according to witnesses.
Park police were nearby when the shooting occurred and officers quickly applied a tourniquet that may have saved the man's life, said Sgt. Anna Rose, a spokeswoman with the U.S. Park Police.

A tourniquet type device covered the wound on the man's left thigh as he was loaded into an ambulance. He talked with paramedics and seemed in good spirits.

The gun then went off a second time about 1 p.m. when police were trying to unload the weapon. The gun was pointed at the ground in a field north of Meade's Headquarters along the west side of Taneytown Road. A PennLive reporter witnessed the second shot, which occurred as visitors to the park milled nearby.