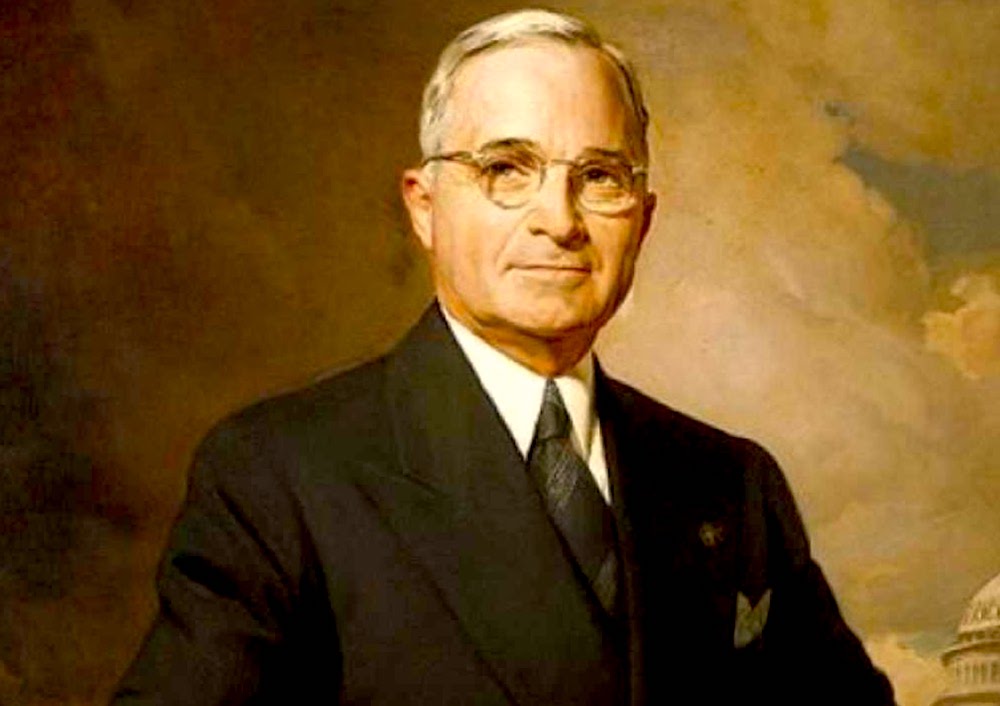 President Harry Truman gave this speech 70 years ago at Monticello in honor of Thomas Jefferson:

The third requisite of peace is the free and full exchange of knowledge, ideas, and information among the peoples of the earth, and maximum freedom in international travel and communication.

Many members of the United Nations have jointly created and now support the United Nations Educational, Scientific and Cultural Organization for the purpose of promoting the free exchange of ideas and information among the peoples of the earth. In the preamble to the Constitution of this Organization the member nations have declared that "the wide diffusion of culture and the education of humanity for justice and liberty and peace... constitute a sacred duty which all the nations must fulfill."

The United States has taken a leading role in furthering this ideal. We believe that it is essential to a peaceful and prosperous world. We believe that common knowledge and understanding among men can be greatly expanded in the years to come. We have the mechanical facilities-the radio, television, airplanes--for the creation of a worldwide culture. We have only to set them to work for international good.

Unfortunately, a number of countries maintain barriers against the flow of information and ideas into, or out of, their territories. Many of them restrict international travel. Some of them, behind barriers of their own creation, present to their citizens carefully selected or distorted versions of the facts about other countries. They teach and broadcast distrust and scorn of their neighbors.

These activities of organized mistrust lead the people away from peace and unity. They are a far cry from contributing to the full and free exchange of knowledge and ideas which we need if we are to have a peaceful world.

The whole thing is a marvel to read. This is how a president is supposed to speak to the nation. How relevant are Truman's words?All you have to do is pull out a few choice quotes:

"If the nations of the world expect to live in ignorance and suspicion of each other in a state of peace, they expect what never was and never will be."

"Many of them restrict international travel."

"They teach and broadcast distrust and scorn of their neighbors."