Defend CNN Or Live With the Consequences 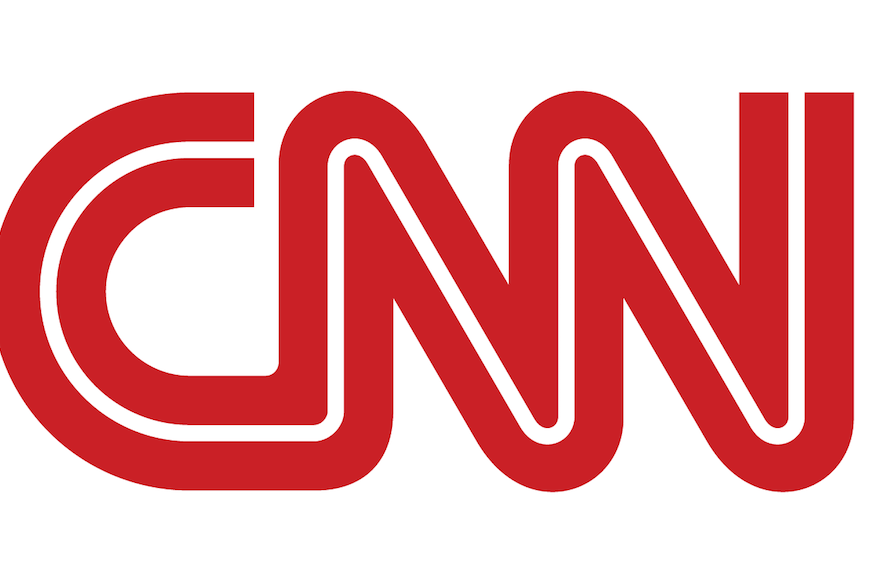 Now is the time for all you good, good people to come to the aid of a large media organization that usually pisses everyone off:

CNN tweeted out quotes from notable Americans for the Fourth of July. Here was one of the quotes they tweeted from Abraham Lincoln:

"Let the people know the facts, and the country will be safe."

The quote, which is also displayed at the Newseum, was interpreted as yet another attack from the media giant against the president. The Independent ran a story about it headlined, “CNN taunts Trump on July 4 with Abraham Lincoln quote on facts: The post did not mention the President, but it was obvious who it was directed at.”

Critic and playwright Terry Teachout had a funny feeling about the quote. He asked Quote Investigator, the research operation headed by Garson O’Toole, to look into it: “This quote, though familiar, looks suspicious to me. Any thoughts?”

So, what did they find? Well, they found similar quotes and the unmistakeable sentiment of Lincoln is pretty much intact as far as the original quote is concerned. The quote deviates slightly to:

"Let the people know the truth, and the country will be safe."

And so on. Whoo, what a gotcha for these idiots .

It's not entirely an inaccurate quote because of how the newspaper and publishing business was run in the middle of the 18th Century. Newspaper editors had a lot of leeway when it came to what they published, so I'm not shocked to see variations on what is considered a "quote" from Lincoln. A real historian would have included several variations on it and noted that it should not be considered a verbatim quote. You cannot apply 21st Century journalistic standards to the mid-19th Century. Unless it was written in his own hand, and verified as such, I wouldn't have accepted it as a solid, word-for-word quote. I would accept it as a sentiment that Lincoln had in his lifetime, and that's the point here. CNN was not representing itself as having Lincoln's actual words; it was expressing a relevant sentiment that applies to the modern age, showing how important it is to remember Lincoln as a wise and prescient individual.

If we don't start defending CNN, they're not going to be with us anymore. And that's what is behind Trump's assault on the network. It's what underlies everything--the softening and the discrediting of the media as a whole. In order to remain in power, the Republicans need to make it look like the media is packed with lying fools. In order for Trump to hold onto the presidency, every assault has to be made to appear as if it is not based in fact and has no legal standing. Attacking CNN today is part of a long-term strategy to undercut the network's credibility.

Apply the same standards used against CNN to Fox News and what do you get? Well, you find real problems at Fox News, and you see deliberate falsifications and travesties that have been extensively documented elsewhere. You couldn't fit all of the disqualifying bullshit Fox spews into a single encyclopedia; you'd need volumes of printed material to lay all of it out.

I'm telling you right now--we all need to defend CNN from this. We need to stand up for all credible news organizations and stop this madness. If they make everyone look biased and unprofessional with these nitpicky attacks, there won't be anyone left to tell the American people about all the laws being broken.

This kind of thing doesn't happen by accident: