Yeah, You Can Fire Bill Maher Because I Don't Care 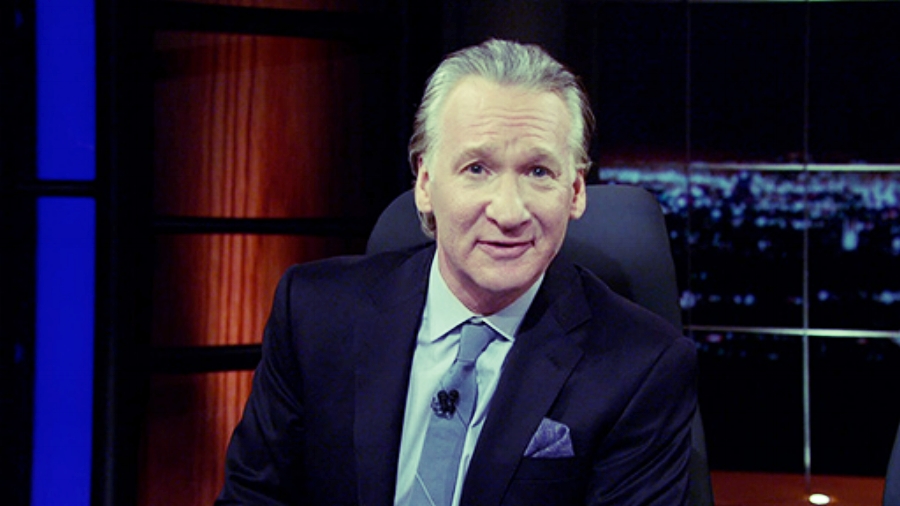 I really don't give a shit what you do with Bill Maher:

Bill Maher—a man who seems to consider himself a pioneer in the field of smugly crossing the lines of America’s few remaining taboos—blew past another one tonight, casually dropping a racial slur in the middle of a televised conversation with Nebraska Republican senator Ben Sasse. Sasse was on Maher’s HBO program, Real Time, to promote his new book, and engaged in a bit in which he encouraged Maher to come visit his state and work in its fields. Maher responded, apparently off the cuff, with, “Work in the fields? Senator, I’m a house nigga.”

There are certain people you defend, like Kathy Griffin, but I'm over that. You can fire her, too because, really--who cares? And Bill Maher is like nothing to me. If he were to get fired, I'd probably just go, yeah, whatever and write about something else.

So, is it HBO that can fire him? Why not? Fire him and then give all of your HBO money to Samantha Bee.

There, I've solved it for you. HBO, you can fire Bill Maher because no one gives a crap. Give his show to Sam Bee and we'll call it a day.