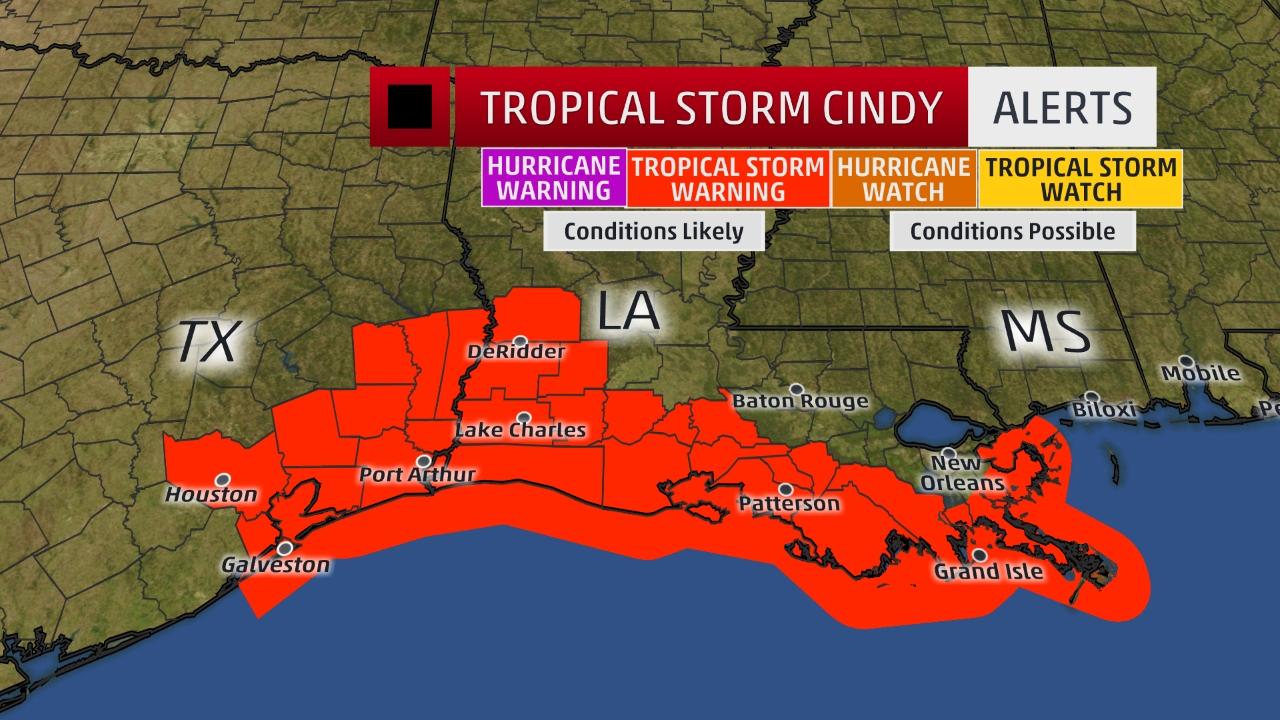 Hey, there's a tropical storm on the way for the Gulf coast. The only reason why I mention that is because there's no one in charge of FEMA right now because the Trump Regime can't find anyone to do the job:

Tropical Storm Cindy is sulking northward in the Gulf of Mexico and it will be a soaker, bringing flooding concerns to parts of the South through late this week.

A tropical storm warning has been issued from San Luis Pass, Texas, to the Mouth of the Pearl River, which means tropical storm conditions are expected within 36 hours. This warning area includes Houston, Galveston, Texas, Lake Charles, Louisiana, and Lafayette, Louisiana.

Tropical storm conditions are expected to first reach the Texas and Louisiana coasts within the warning area Tuesday evening.

So far, the Trump Regime has failed to do much of anything to put the necessary people in place to deal with natural disasters. They've had months to get it right after botching the transition and the response to flooding in Florida. How much do you want to bet this is all Obama's fault?

UPDATE: Brock Long was confirmed by the Senate TODAY to be the FEMA director. Talk about cutting it close.