Trump is the Daddy Who Can't Stop Beating His Children 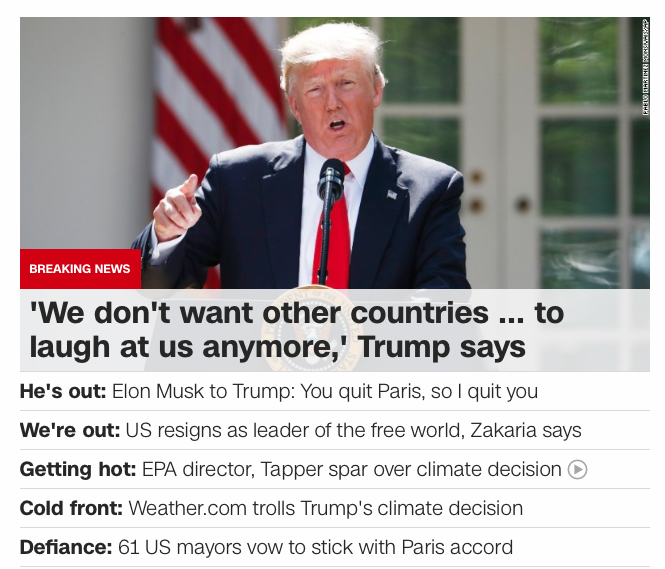 Well, we're not going to get a better Trump, are we?

We're not going to see a more reasonable version of what we have now, are we?

And we're not going to see the "moderating influence" of senior advisors and Ivanka Trump, are we?

Aw, hell no. We're going to get Daddy Trump. And Daddy Trump gets on the wagon and stops drinking and stops beating the children for a day or so, maybe a week, but then he falls right off that wagon and goes back to hitting out at everyone and everything, doesn't he?

This is, by far, the most evident proof of Trump's projection issue--he thinks the world is "laughing at the United States." No, you fool. The world is laughing at Trump.

I did laugh today when I thought of all that money Jill Stein collected in order to finance a recount of the 2016 election. It was the perfect crime--convince desperate, heavily-engaged and otherwise "informed" voters to donate money to a last-ditch effort to somehow overturn the "fuck you" verdict of the election. This was an absolute play on the longing of so many to find a way to avoid days like today. As soon as the returns came in, and when it was evident Clinton had lost, this day was foretold. It was foretold like the day they gutted Obamacare, like the day they decided to fold up and let the Russians dictate our government to us, like pretty much every day of the last four months.

Not only are we a government of men, not laws we are now a banana republic being run by a man suffering from dementia and the overarching fear that he's the mark at the gambling table. Trump is the one they're laughing at, and he doesn't know anything. Dementia does that to people.

The next Democrat who finds a way to get elected president has a lot of work to do.