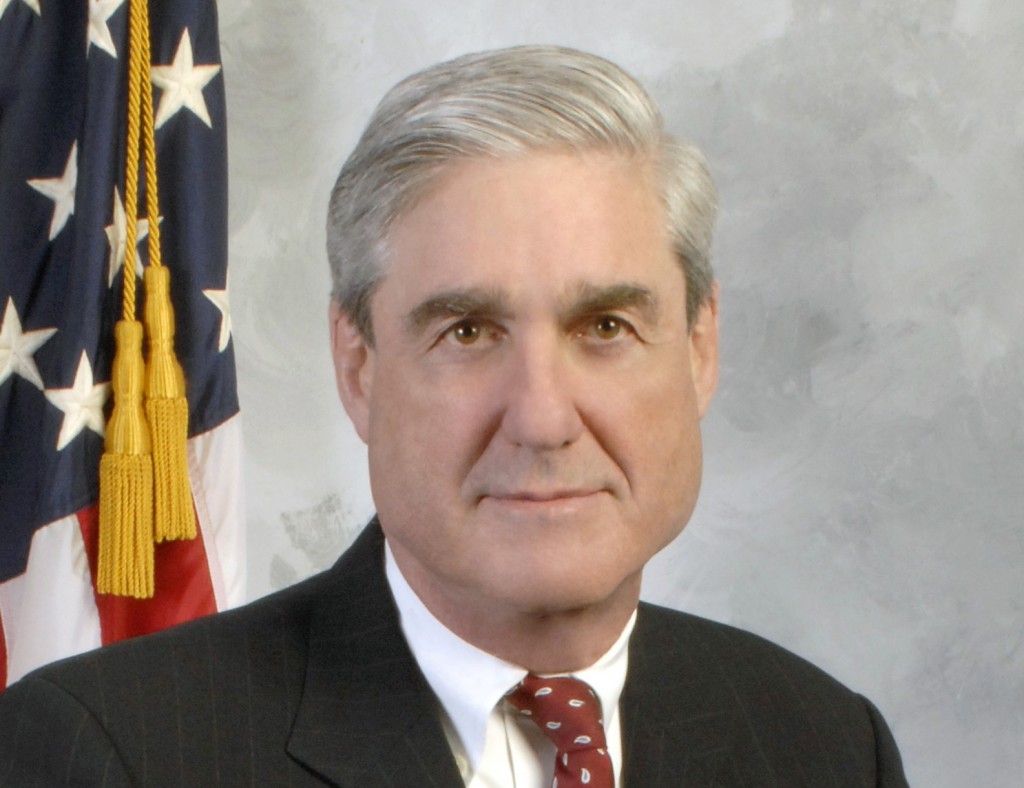 I don't have any special insight here, just a gut feeling:

Mueller was appointed May 17 after the deputy attorney general, Rod Rosenstein, took himself out of overseeing the Russia investigation. Rosenstein said the move was in the public interest and was intended to bolster confidence in the outcome of the probe.

Members of Congress called for the appointment of an outsider after the disclosure that Rosenstein drafted a memo cited by President Trump as supporting his decision to fire FBI Director James Comey.

Because Mueller is only the second special counsel appointed under rules drawn up nearly two decades ago, there were few precedents to guide how he would oversee the investigation. He could have chosen to take a more removed role, instead of overseeing developments closely.

The best way to delay the inevitable is to fire Mueller. The Trump regime can justify this by pointing to Mueller's close professional association with James Comey. Given that the Trump people are going into lockdown mode, why wouldn't they fire Mueller? He's competent. Sessions can go get a Mike Mukasey or a Louis Freeh and point to the fact that they are more "independent" and "fair" than Mueller.

There are no consequences for the Trump regime. None. They can fire Mueller, Rosenstein, and whoever else they want to fire, and there's nothing anyone can do about it. Trump is immune to decency and the normal checks and balances that go with being president. No one is going to hold him accountable. They'll say it was wrong and unfortunate, but it's not like they're going to actually do anything to impeach Trump.

Will it happen? Probably not, but this is what popped into my head tonight. Mueller is their worst nightmare. Why not fire him? Anyone else you would get would still chase the same evidence but they would have to content with the chaos of firing Mueller and the delays in setting up a new special counsel's office.

This is the "hold my beer" while I do something crazy presidency. Firing Bob Mueller would be a classic Trump move. His base would applaud, and that's all that matters to him. If it would drive liberals crazy, Trump would do it.