Trump Can't Even Pay His Taxes on Time 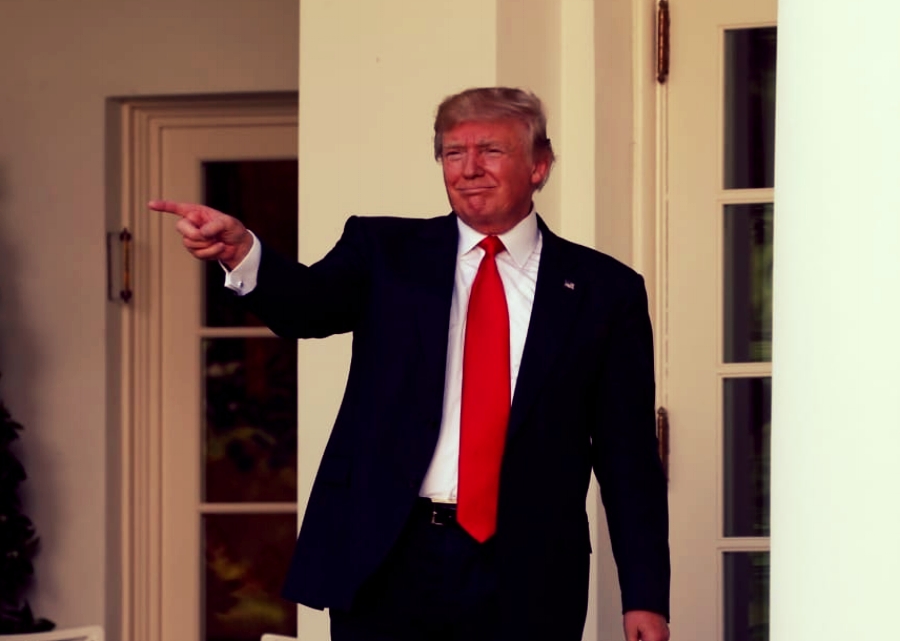 When we look back at the 2016 election, the thing that has always stood out to me is that Trump's tax returns should have been a far bigger story in the media than Hillary's E-mails. This is why:

President Trump has filed for an extension for his 2016 tax return, White House press secretary Sean Spicer confirmed Saturday. No further details were provided on why he needed the six-month extension, but the news is likely to raise questions among critics who want Trump to follow the example of his predecessors and release his tax returns. Despite promising to release his tax information during the presidential campaign, Trump has since refused to do so, saying only that he will release the tax returns after an IRS audit. IRS officials have said an audit does not prohibit taxpayers from releasing tax information.

If the guy can't pay his taxes on time, and he's a big city businessman, okay. But if he's the president and he can't pay his taxes on time, then that's something else entirely. Where's the fucking outrage? Trump's tax returns should be released into the public domain immediately. Everything runs through this issue--his ties to Russia, his ties to other foreign governments, and the source of his income. Everything.

You can be rest assured--if the Clintons had filed for an extension, there would be nine hearings on Capitol Hill announced by noon. The hypocrisy of it all is self-evident. Congressional Republicans control this issue--they have the power to release Trump's previous tax returns but they won't.

Will this be the number one Trump scandal of the week? Or will we move on to some other atrocity?