This Presidency is a Fiasco 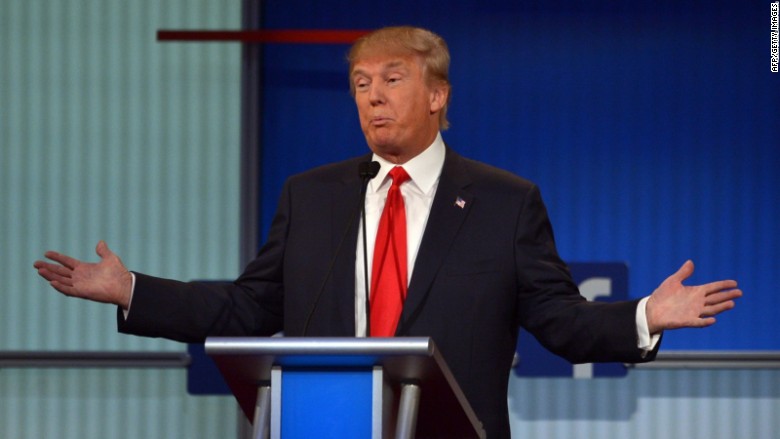 If you're an old white guy, and I know I am, you can be Predisent of the United States of America. You can be the stupidest fucking guy on the planet and still be president.

The standards for women and minorities are absurdly high in comparison. You can be a thousand times more qualified than the white guy and still not win. You can win, and I speak only of President Barack Obama here because, sadly, the presidency is not a diverse institution, and you have to be brilliant, handsome, talented, and beyond reproach in all manners of how you conduct yourself. In comparison, the white guy can be a toad on wheels.

You can be completely and utterly incompetent and lie all day long about everything and still be president. You can be a dishonest grifter and they'll vote for you in droves. You can be the Elmer Fucking Gantry of the business world and sell flimflam and snake oil and the votes will come pouring in. The standard for being president is so low right now I'm surprised there aren't fifty old white guys camped out in New Hampshire and the Iowa State Fair right this minute, waiting for the rubes to come stumbling by. The standards are so low right now, I would be shocked if Berkeley Breathed didn't run Opus and Bill and win thirty states in 2020. 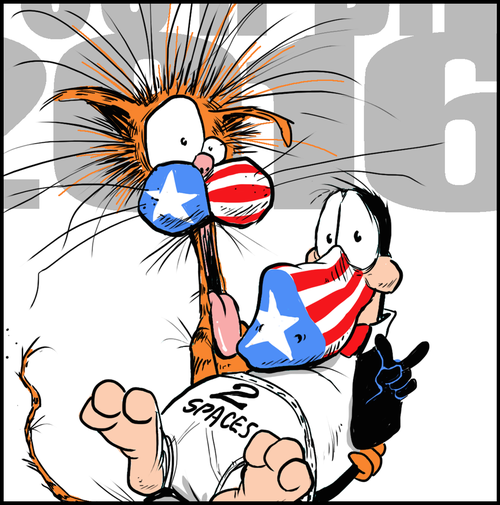 Yes, we would be better off. Aaaack! [/caption]

Donald J. Trump is the most dishonest and incompetent president we have had and that's saying something:

Comey himself suggested during his three-hour sworn testimony that President Donald Trump had a shaky commitment to telling the truth. The White House decried the accusation.

Meanwhile, Trump's outside lawyer insisted that it was Comey who lied when he detailed conversations between himself and the President, raising the suggestion that Comey committed perjury while testifying under oath.

It amounted to one lawyer's word against Comey's, with little indication that the matter will be resolved in the near-term.

Now, because the American voter is a low-information knee-jerk turd wrapped in a consistency of unsaturated fats and oils, mixed with racism, confusion, and a desire to be loved while hating everyone who might have it better, there's no chance Trump gets impeached in the next two years. There's a chance he gets impeached by 2020. There's a good chance he wins re-election.

I will come back when I have something hopeful and optimistic to say. No one with a functioning brain who watched James Comey testify today can honestly say that Trump should still be president. No one who is paying attention can argue that we are a nation of laws.

We are the banana republic we always feared. El Hefe is lucky he's wearing pants half the time. We are so completely and utterly fucked that the Germans couldn't come up with a word for us if they tried.

on June 08, 2017
Email ThisBlogThis!Share to TwitterShare to FacebookShare to Pinterest
Labels: Editorial, Opinion