This is the Most Unsexy Scandal in American History 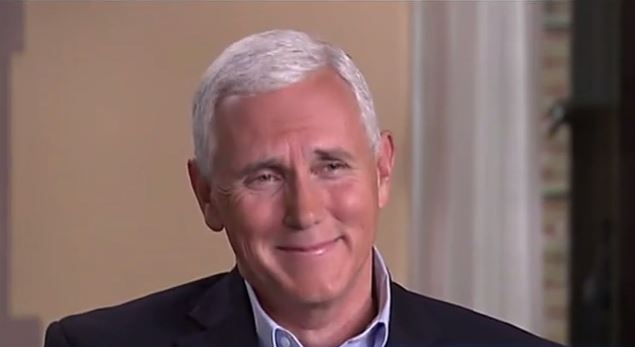 Mike Pence may be the Vice President of the United States, but he's also a pretty crafty infighter who knows how Congress works inside and out:

Vice President Mike Pence has hired a legal team to represent him in the ongoing investigations into alleged collusion between the Trump campaign and Russia. Pence has hired Richard Cullen, a former U.S. attorney for the Eastern District of Virginia, to represent him. Pence reportedly made the decision after weeks of interviews. President Donald Trump has retained attorney Marc Kasowitz to represent him in the investigation. Kasowitz reportedly told White House staff that they did not need to hire their own legal counsel. Pence’s decision to hire his own attorney might encourage other White House officials to do the same, TheWashington Post reports. 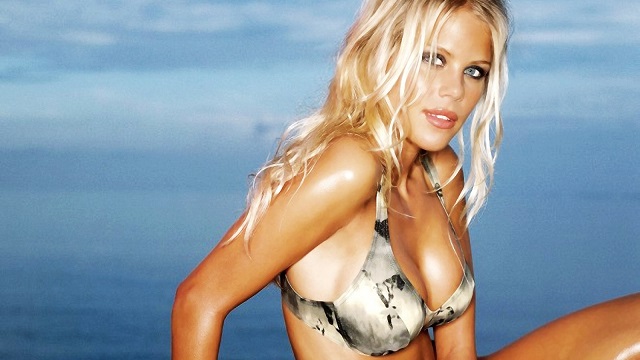 Up until now, this was the least sexy scandal in American history. There was no sex in this scandal, and you've got to try and find some anywhere you can. I'm not posting those naked pictures of Melania because, well, who hasn't posted them?

Mike Pence is scared shitless right now, but he's a survivor. He knows how to stay away from the sexy women, you see. Mother helps him with his sexy lady avoidance strategies. The moral of the story is, don't underestimate Pence's abilities. He knows how to weather these kinds of storms. You don't hire the guy who chiseled nanny money out of Tiger Woods unless you're really, really worried about what you said on some tapes when you were talking to those smelly Russians so Trump could maintain his plausible deniability.