The Attorney General Just Hired His Own Lawyer 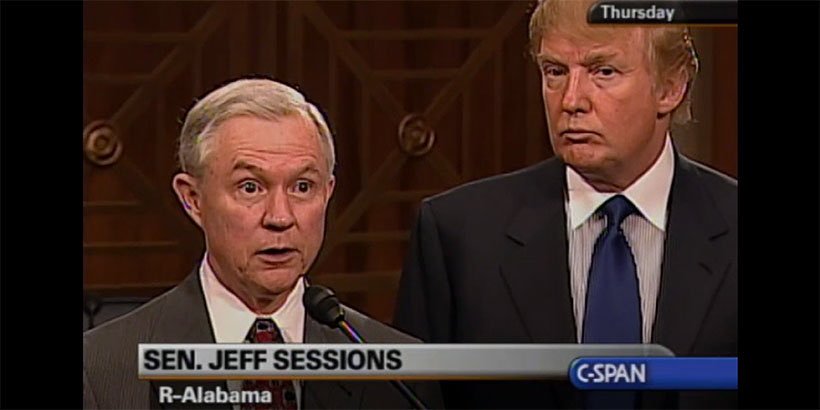 Are you kidding me?

Attorney General Jeff Sessions has hired a private lawyer, according to multiple reports.

Chuck Cooper is representing Sessions on issues related to the investigation into Russian meddling in the U.S. presidential race, NBC News reported Tuesday.

But you're supposed to be the top lawyer in the country! You're the Attorney General! You don't get INTO legal trouble. You put people there and enforce the laws! What the hell, man?

If there's nothing to this Trump-Russia-Hookers-Money Laundering-Mike Flynn-Jared's the Fall Guy-Collusion thing, then why the hell is the Attorney General of the United States of America quietly seeking legal counsel? He, literally, has a thousand lawyers who work for him who are doing nothing right now because Jeff Sessions isn't enforcing Civil Rights laws or anything else Republicans don't want to enforce.

You're not supposed to lawyer up, Mr. Attorney General. You're supposed to sign papers and force the president to do that.