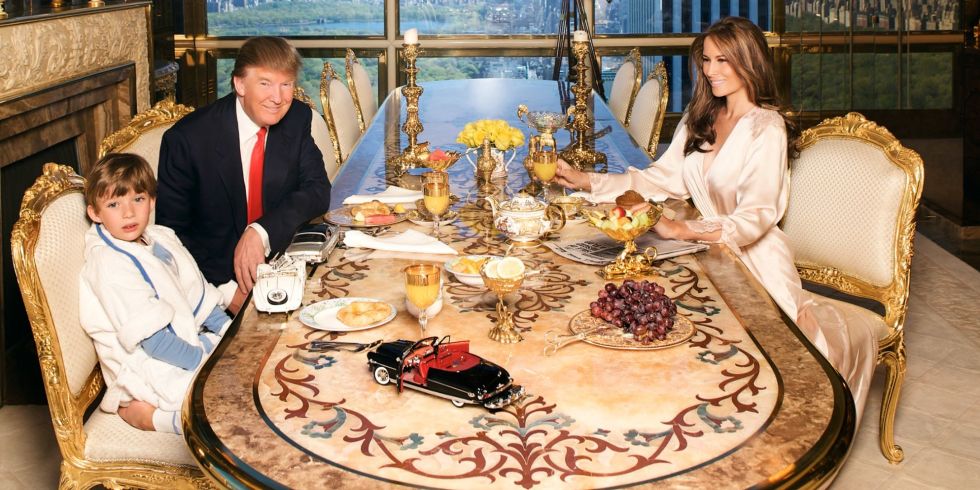 The Republican Party is savoring victory after victory, so why not kill a bunch of poor people? This is the logical conclusion of voting for Donald Trump, Jill Stein, or Gary Johnson because Hillary just didn't earn your vote. All of those people who depended on Obamacare are fine because Trump wouldn't cut the Affordable Care Act, would he? Well, guess what?

It's your fault if you can't afford health insurance, suckers:

The highly anticipated score answers key questions about the impact of the Senate's controversial legislation made public last Thursday. The analysis also offers clarity to wavering Senate Republicans on whether to vote for the bill later this week.

The CBO also found the bill would reduce deficits by $321 billion compared with Obamacare.

The House passed its version of an Obamacare repeal bill in May. That legislation would leave 23 million fewer Americans with health insurance by 2026 than under the Affordable Care Act, CBO said earlier.

The largest savings in the Senate bill would come from a 26% reduction in federal spending for Medicaid, compared to current law. Like the House plan, the Senate's version would end enhanced funding for Medicaid expansion, though at a slower pace, while overhauling the entire Medicaid program.

Well, I guess I know what we're having for dinner, Grandma! Enjoy that dog food! And it's too bad you had to move out of St. Whosits Home for the Aged and into the rumpus room when your bennies were slashed, but, hey! At least the rich get another tax cut. Welcome to America, circa 2017. The killing of the poor begins in earnest as soon as someone remembers where they left all the body bags from the wars we haven't paid for yet. Never forget that, in this time of great fiscal distress, the Pentagon is getting $21 billion dollars to buy stuff that doesn't work because shut up, that's why.

America threw up its hands and said fuck it, let's vote for Trump in exactly the right places so we're all along for the ride. The rich will not suffer even the slightest indignity of paying that extra million or so on their investment income. It's time for everyone to cinch up their belts, find the bootstraps no one wears anymore, and suck it up, cupcake. You're living in the banana republic of fevered dreams. Hope you don't get sick. The bank already has enough foreclosed assets laying around. Take another swig of Robitussin and hope it isn't serious enough to bring an ambulance to the house. That'll be ten grand for the ride, sir.