Kenny Rogers Told Us Trump Was a Good Guy 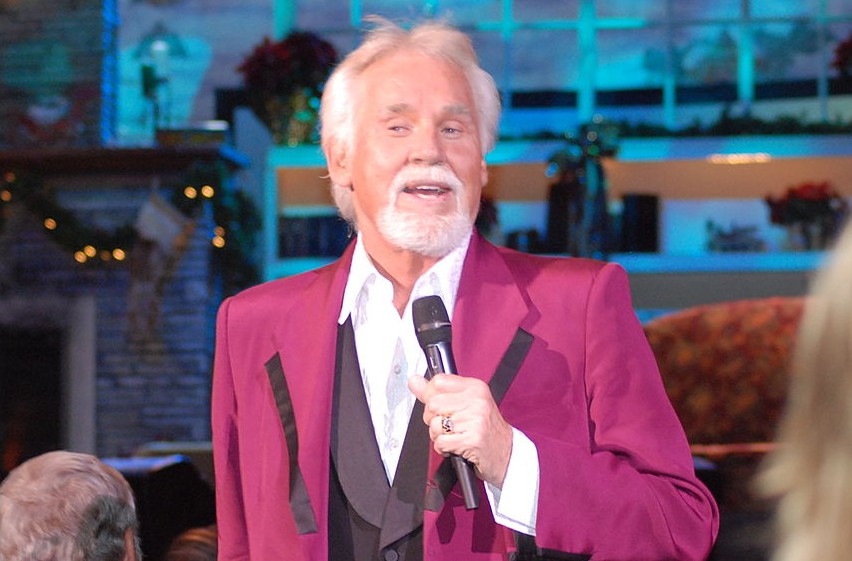 Given everything that's been going on, why not revisit what Kenny Rogers said about Donald Trump nineteen months ago:

Country singer Kenny Rogers sang GOP frontrunner Donald Trump‘s praises in an interview with The Guardian, telling the British paper that he admired Trump’s ability to say exactly what he was thinking.

“I really like him,” Rogers said. “I think his problem is that he says what everyone wants to hear, but he doesn’t say it well. I love what he says, I have to admit.”

“He can be president and not owe anybody anything; he’s one of the few people has the money to do it, and has the guts to do it. You’re biting off a lot by doing that. He believes everything he says: whether he’s right or not, he says what everybody fears,” he continued.

At some point, we gotta stop asking celebrities what they think of politicians. For all anyone knows, the Kenny Rogers endorsement might have been the thing that helped Trump clinch the nomination. Who knows? But I think we can all agree--Trump owes somebody in Russia something and we probably should have gotten to the bottom of it last year.