It's Okay to Call It Treason 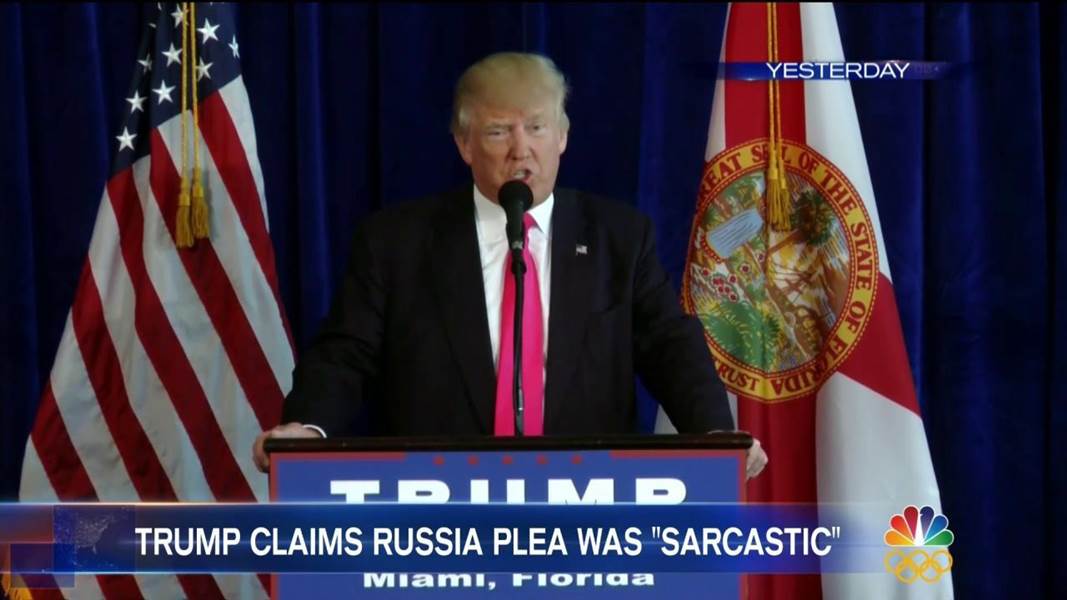 I get the fact that people don't want to use the word "treason" when discussing Trump and his fanciful regime full of rejects. It's okay if you don't want to use it when you're attacking the bankrupt ideas powering this mad dash to the wrong finish line of a presidency.

Eight years ago today, Senator James Inhofe accused President Barack Obama of being un-American and possibly on the side of the terrorists:

Reacting to President Obama’s outreach to the Muslim world yesterday, Sen. James Inhofe (R-OK) decried the president’s speech as “un-American” and even suggested Obama might be on the side of terrorists:

Sen. Jim Inhofe said today that President Barack Obama’s speech in Cairo was “un-American” because he referred to the war in Iraq as “a war of choice” and didn’t criticize Iran for developing a nuclear program.

Inhofe, R-Tulsa, also criticized the president for suggesting that torture was conducted at the military prison in Guantanamo, saying, “There has never been a documented case of torture at Guantanamo.”

“I just don’t know whose side he’s on,’’ Inhofe said of the president.

That's how a Republican Senator described the President of the United States. Not because of anything he had actually done; no, this was for giving a speech.

You can call Trump whatever you want. Really, it's perfectly fine because the precedent has been set. 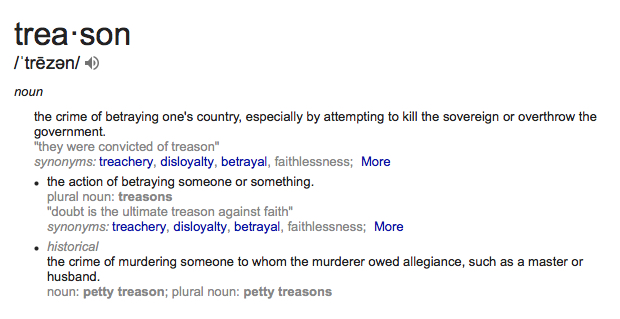