I am the Resistance 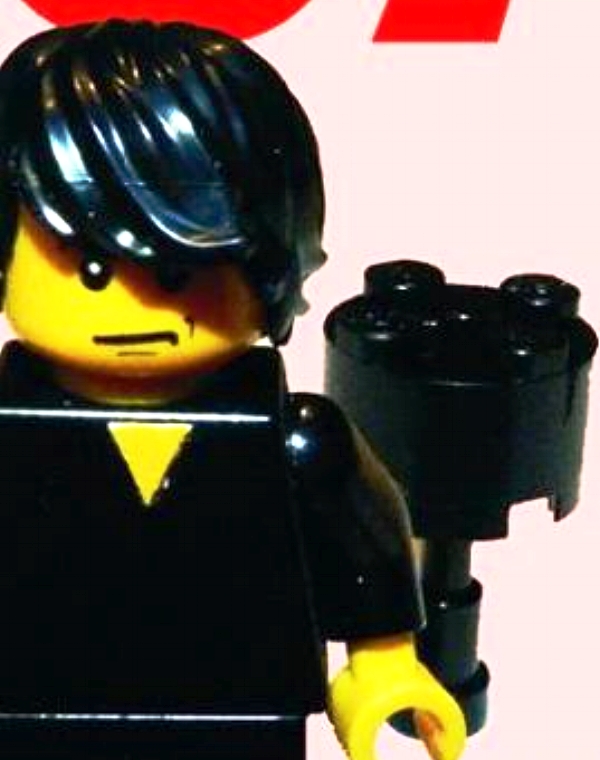 I have to stop periodically and remind people of several important facts.

Number one, I'm just a blogger. I read the news and react to it. I don't do anything fancy. I just give you my opinions. This is what we should all be doing because I believe everyone has a right to their opinion (common sense says you should not threaten people) and this is the perfect medium for it.

Number two, I have no idea what's happening in this country. No one does. We are so far out into the woods right now that I'm sure that, in a year's time, we're going to look back on these days and go, "whooo!" and it'll be mind blowing. I worry that I'm going crazy up to a point and then I go, it is not crazy to believe that the country is on the wrong path because people without ethics are holding far too much unchecked power.

Number three, I've been doing this for a long, long time. I've been blogging since the Hurricane Katrina days. I'm not going to suddenly quit doing this and abandon anyone. I'm here for the long haul. I'm always trying to improve and get better but the simple fact is, no one is going to run me off. I hold down a very, very small chunk of real estate here and it's mine. I'm not selling out and I'm not interested in changing anything. I don't panic and I don't expect anyone to follow me anywhere. Your own analysis is way more important than anything I can come up with.

Having said all that, I can't help but look at the last few weeks and wonder out loud about how crazy things have gotten. I feel like we all have to stop and commiserate over this because it is so completely ahistorical to be where we are right now. There's nothing to compare it to.

This is my paranoid, crazed take on things, and it's a hot one.

"All of the so-called wins or victories racked up by Trump and the Republicans have been engineered through fraudulent means. The races they've won have been won by cheating. The legal wins have been decided by bought-and-paid-for judges. The Republicans are so far in hock to the Russians that they're desperately looking for a way to fire Robert Mueller and start a war somewhere so they can institute Martial Law. Everything they're doing with health care is a distraction while they plan for a new Middle East war. A new war in the Middle East does three things--it gets people behind the president in a time of war, it opens up the possibility that Russia will be an ally in that war, and a victory will get people to stop talking about all the shit they're talking about."

Nuts, isn't it? But I can't, for the life of me, comprehend how so many people could be so blind to the lawlessness of the Trump Regime. Twenty, thirty, forty years ago--an instant check on power would have kicked in, Trump would be forced to resign, the balance of power and the rule of law would be restored, and this would be done with people in both parties finally saying, OK, we screwed up. Let's start over. A Mulligan by any other name.

This is not a brilliant take, but it's something I had to get off my chest. I just don't believe what's happening is normal, random, or natural. It all feels like a misdirection play. Someone's thumb is on every scale there is and nothing is real right now. History is telling me one thing:

I'm going to resist like a motherfucker, and I hope you do, too.