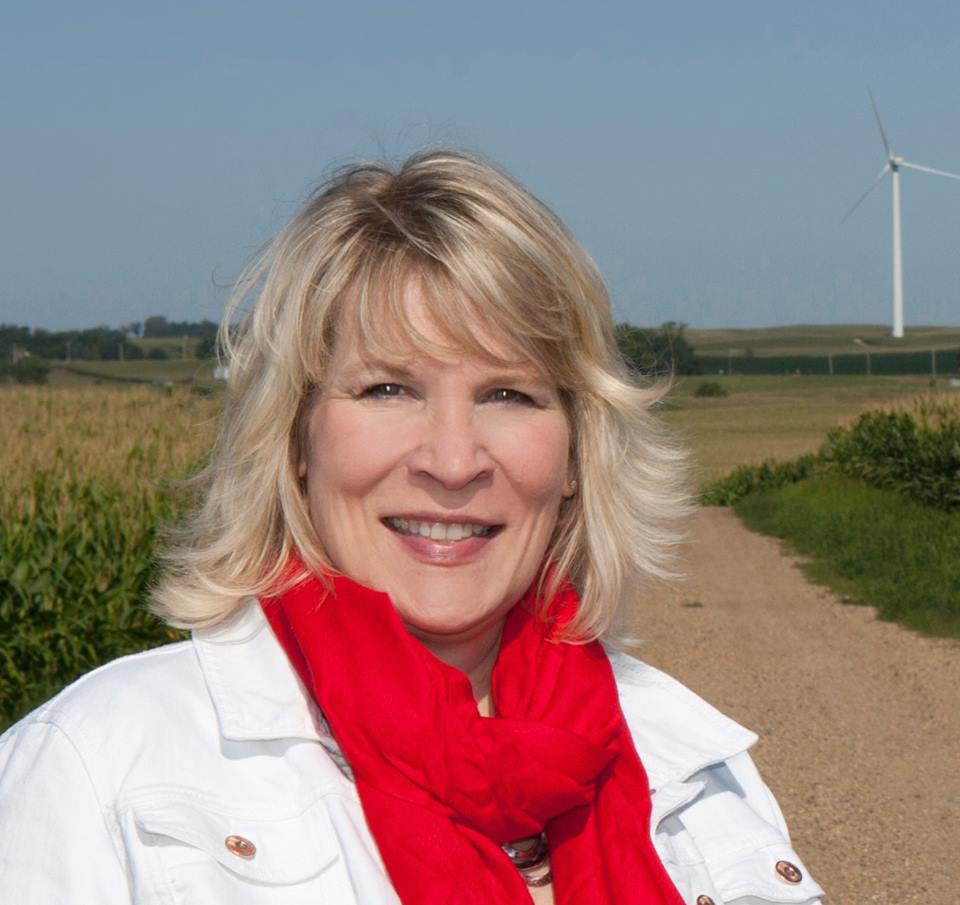 This is Kim Weaver. She was recently forced to stop running for Iowa's 4th Congressional District because of death threats:

Over the last several weeks, I have been evaluating personal circumstances along with the political climate regarding this campaign. After much deliberation, I have determined that the best decision for me is to withdraw my candidacy for the US House race in Iowa’s 4th Congressional District.

One consideration has been raised again by recent events at my home. Beginning during my 2016 campaign, I have received very alarming acts of intimidation, including death threats. While some may say enduring threats are just a part of running for office, my personal safety has increasingly become a concern.

I don't think it will shock you to discover that the congressman she was running against is Steve King, and I don't think it is a stretch to say that King has a "hold" on his seat in Congress because his supporters are willing to use violence and intimidation against anyone who runs against him.

It's too bad the FBI is running down so many associates of the president. They sure could use a little investigatin' out there in Northwest Iowa.