Another Day of Incompetent and Dysfunctional Government 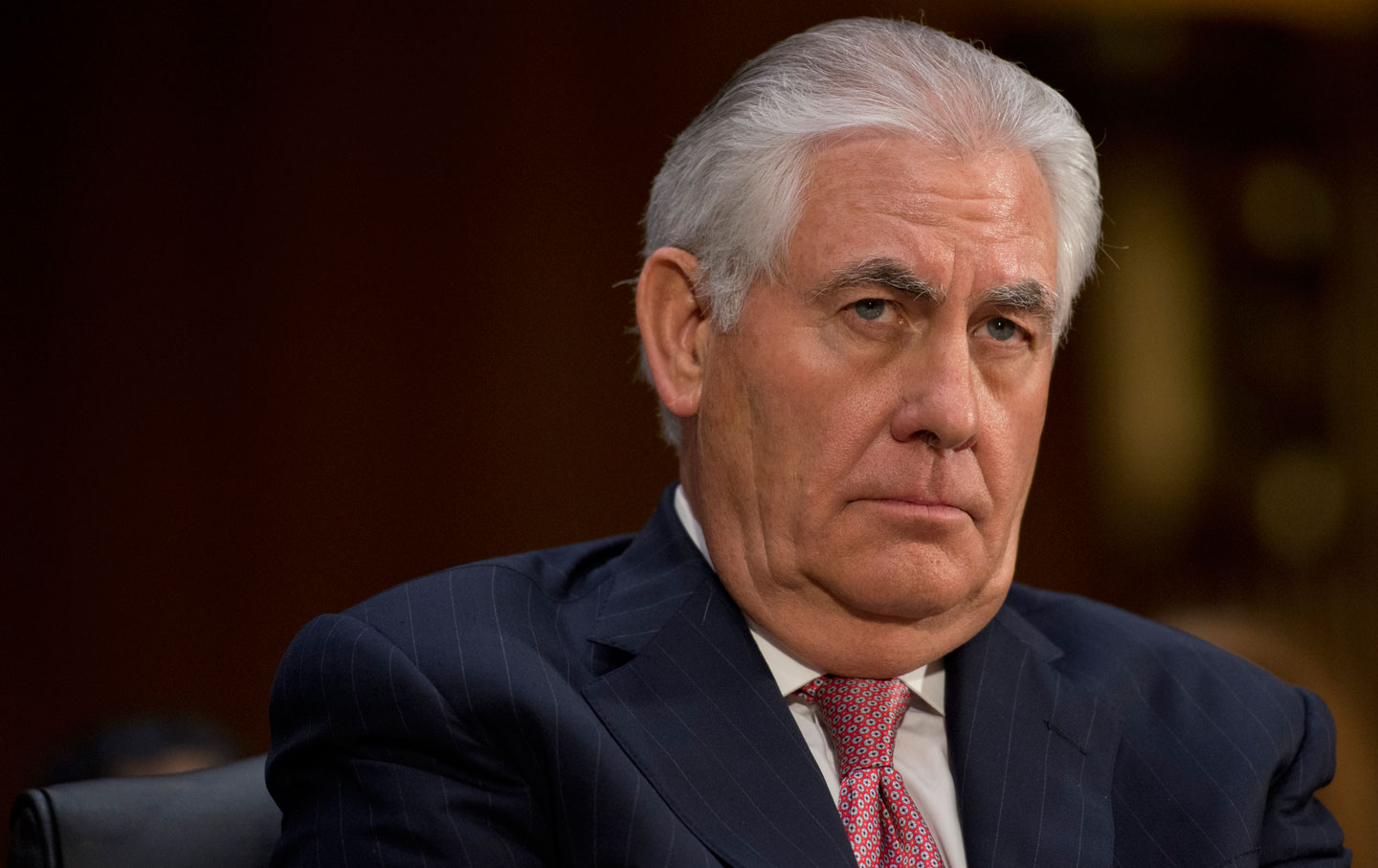 There's a pretty good chance that this isn't true and that it is being dumped out there to confuse people and make them chase after nothing:

Secretary of State Rex Tillerson reportedly believes that the White House has been leaking damaging information about him, and made his frustrations known during a West Wing meeting last week. According to Politico, Tillerson raised his voice at Johnny DeStefano, who runs the presidential personnel office, for allegedly knocking down State Department nominees. Politico reported that Chief of Staff Reince Priebus and top adviser Jared Kushner were in the room when the incident occurred. Kushner reportedly spoke with Tillerson’s chief of staff, Margaret Peterlin, after the episode to voice his displeasure.

The Trump Regime truly is a modern replica of the one Anastasio Somoza ushered into existence, and, if this is true, it says more about Tillerson than it does anyone working in the White House. The fact that he didn't resign speaks volumes. None of these people have any character, and nothing about our government is comforting anymore. What's it going to take for someone to display some backbone and some self-respect? Tillerson is in over his head, has no idea what he's doing, and his signature accomplishment as Secretary of State was the wholesale cashiering of every single person who knew how to run American diplomacy.

Johnny DeStefano, you ask? Why, he's the clown who fired Sally Yates.