Trump Vows to Destroy the Market For German Cars in America 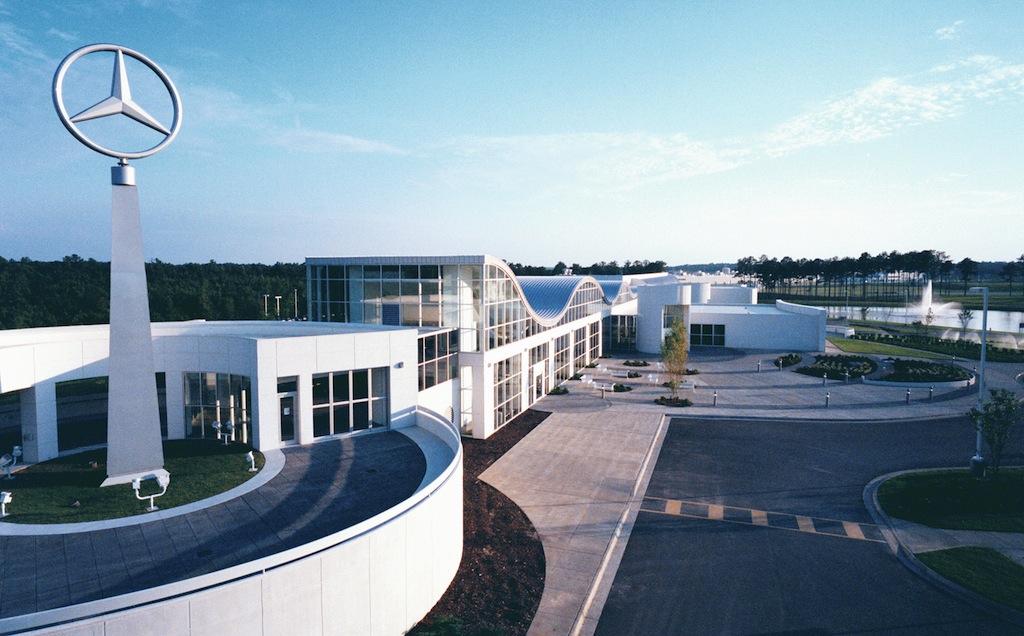 Never mind the fact that the Germans have auto manufacturing plants in America (like the one in Alabama):

During a meeting with top leaders of the European Union, President Donald Trump said “the Germans are bad, very bad,” according to participants in the room who spoke to German weekly news magazine Der Spiegel.

Trump’s specific criticism was that Germany’s auto industry exported cars. “See the millions of cars they are selling in the U.S. Terrible,” Der Spiegel reports he said. “We will stop this.”

In January, Trump threatened to slap a 35 percent tax on German auto imports. “If you want to build cars in the world, then I wish you all the best. You can build cars for the United States, but for every car that comes to the USA, you will pay 35 percent tax,” he said. “I would tell BMW that if you are building a factory in Mexico and plan to sell cars to the USA, without a 35 percent tax, then you can forget that.”

People love their German cars. Starting a trade war over nothing is par for the course with this incompetent boob. Has anybody told him that we sell a lot of cars in Germany as well?