Trump is Not Bringing Back Coal Jobs 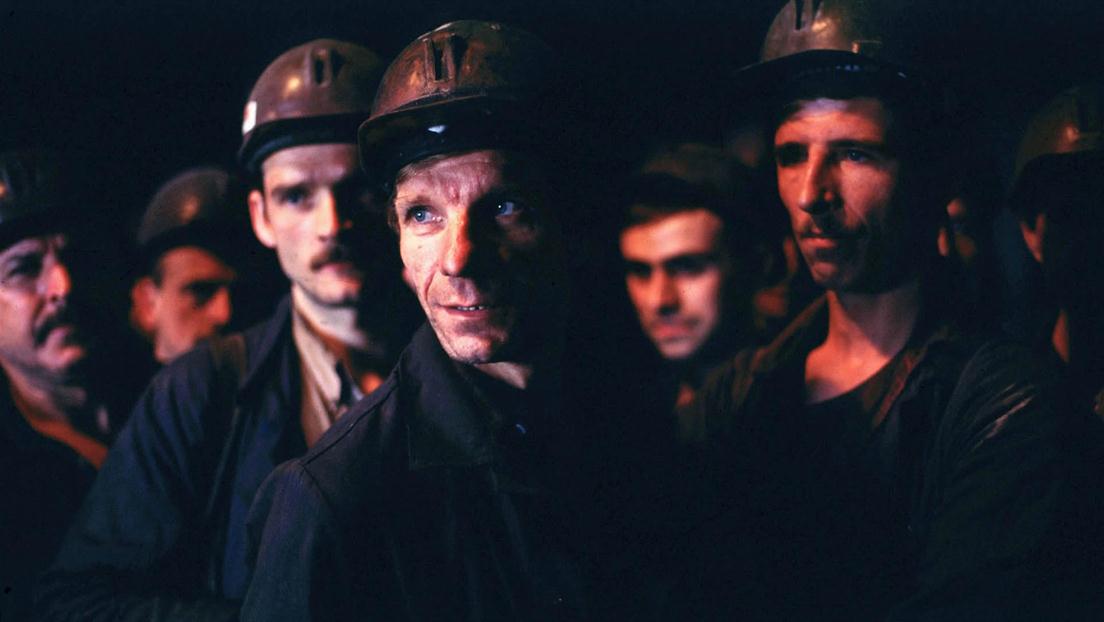 The president's chief economic adviser is casting doubt on the future of U.S. coal, saying it "doesn't really make that much sense anymore as a feedstock," directly contradicting President Donald Trump's repeated promises to revive the struggling coal industry.

Briefing reporters Thursday night on Air Force One, Gary Cohn singled out natural gas as "such a cleaner fuel." By exporting more natural gas and investing in wind and solar energy, the U.S. "can be a manufacturing powerhouse and still be environmentally friendly," Cohn said.

Cohn's comments were at odds with his boss, who campaigned as coal's champion and decried what he and other Republicans called a "war on coal" by former President Barack Obama.

The way this will play out is simple. Trump says something that is an obvious, provable lie. Whatever it is falls apart and becomes something that the fake liberal media can complain about. The exact opposite of what Trump has said gets done in the shadows by Republicans who know everyone is paying attention to Trump and his foibles. Evil descends upon the land, and money is Hoovered up by a massive conglomerate. Nothing changes for the people who are out of work, except for the fact that their benefits are cut, their lives become shorter because there's no health care, and they can't find jobs because everything has been outsourced.

I'm sorry you don't have jobs, but quit fucking voting for Republicans. They control West Virginia. They control the Federal Government right now. How many jobs are they going to create in the coal mining industry when the guy in charge of helping to set economic policy basically says it doesn't make sense to mine coal anymore?

None. But keep voting for Republicans. See if that helps.

Meanwhile, did you hear about her fucking E-mails? Oh, now that's a scandal.